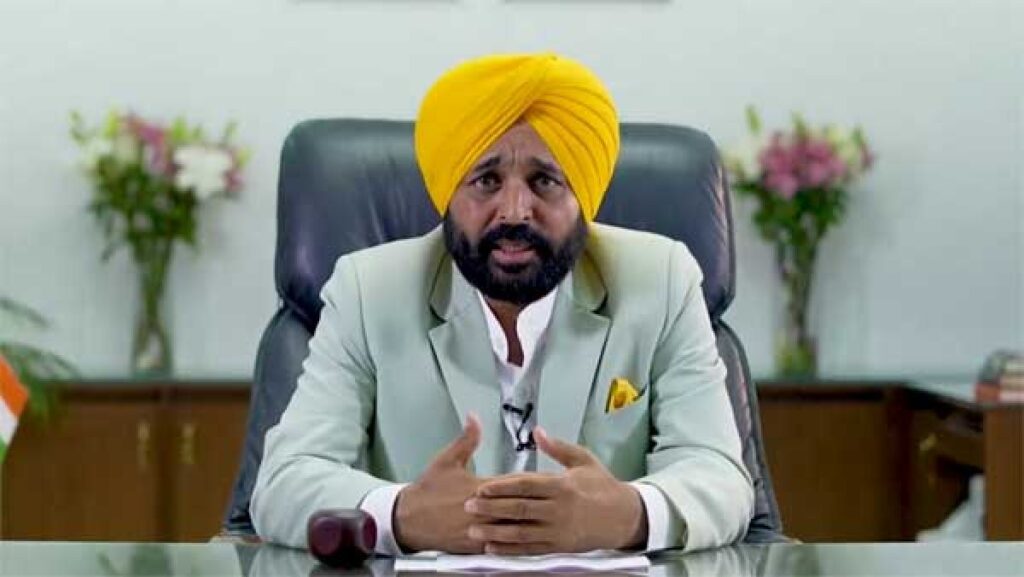 Interacting with the media after having inked the agreement, both Chief Ministers Mann and Kejriwal described it as a historic initiative for the well-being and prosperity of people of both the states.

The agreement was signed between the Punjab and Delhi governments to share knowledge, experience and skills for the mutual welfare of the people of their respective territories.

It enables the two governments to send and receive officials, ministers and other personnel to learn and share their knowledge, experience and skills for public welfare.

Announcing to replicate the Delhi Model in the state, the Chief Minister said 117 government schools and an equal number of mohalla clinics will be set up with one each in every assembly segment across the state to impart quality education and the state-of-the-art healthcare facilities.

Mann said he was elated as the state has inked an agreement with the Delhi government, which has already evolved a world-class health and education model, adding it will help the residents of Punjab to avail these top class facilities.

Divulging the rationale behind this agreement, the Chief Minister said: “Every individual should learn like a student throughout his life and should never hesitate to adopt the good in life from wherever he gets.”

“With only this motive, they have signed the aforesaid agreement.”

Asserting that he will never stop here, Mann said he would certainly visit other states even some countries across the globe for the holistic development of the state whenever and wherever it is required.

Brushing aside the criticism by the Opposition, he categorically said this is not one-sided agreement but both the states would be mutually benefited from it.

Mann said that the Opposition was unnecessarily making a lot of hue and cry just for the sake of hollow criticism devoid of any tangible base.

Pointing out further, the Chief Minister said Punjab would be eventually benefitted from the health and education model of Delhi, the people of national capital would too be benefitted from Punjab’s vast experience and expertise in the field of agriculture. 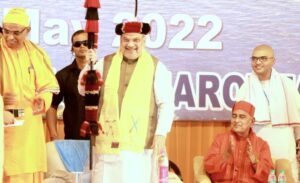