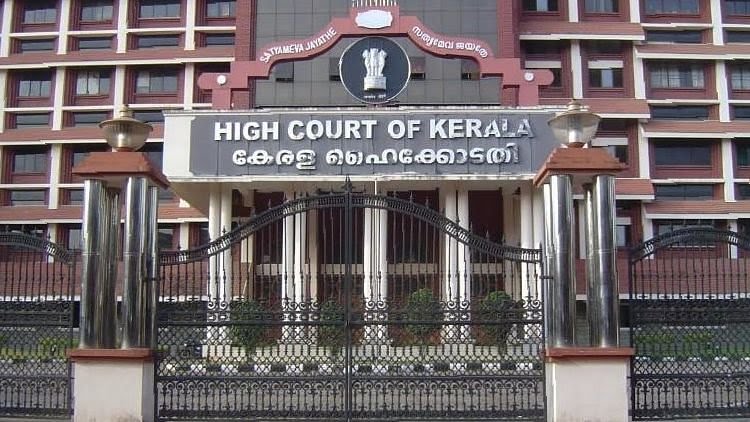 Kochi: If it was the opposition which took up the case where rosewood trees worth Rs 10 crore were cut down in the interior areas of Wayanad in the assembly on Tuesday, it was the turn of the Kerala high court on Wednesday when it refused to stay the case, after those who were behind it approached the court.

The Kerala government informed the court that what has come out was only the tip of the iceberg and so far 37 cases have been registered in this matter and the probe is going on.

The petitioners who include three brothers alleged to be behind the felling of the rosewood trees argued that they did this based on an order of the revenue department which allowed felling of trees with the exception of sandalwood trees in certain areas.

They argued that the land from where the trees were cut was not forest land and hence the forest department has no role, but with the Kerala government taking a strong stand the stay demanded by them was turned down by the court.

Incidentally the order for this had come last October and after lapses were found on February 2, 2021, the order was cancelled. This order reached the Wayanad Collectorate on February 5, while the felling of trees took place on February 3. They were moved to a wood mill hundreds of kilometres away.

The Congress led UDF opposition wanted to know from Forest Minister A.K. Saseendran if this was done by people belonging to his party.

Saseendran was quick in denial and said that he became a Minister just a few weeks ago only and promised strong action against those who have broken the law.

The issue was first brought up by senior Congress legislator P.T. Thomas who pointed out that this was made possible by a suspicious order from the revenue department which came last October and which allowed the felling of trees, except sandalwood trees, in certain areas.

The Kerala Police and the Kerala Forest department have started a probe into this. Joining issue was State BJP president K. Surendran. According to sources, to put pressure on the Pinarayi Vijayan government he is likely to take up this case with Union Forest Minister and his party colleague Prakash Javadekar to see if they can also join the probe.