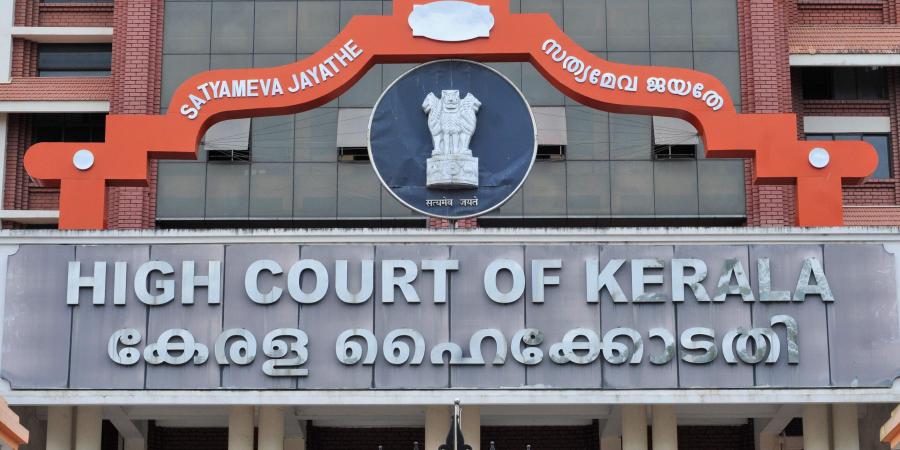 Kochi: The Kerala High Court on Thursday told the State Government that the time has come for a policy decision to be made on opening of shops.

The court made this observation while hearing a petition from the organisation of Textiles sector stating that their members are in dire straits due to the lockdown and are finding it difficult to make ends meet and want to get back to opening of their establishments.

The court also pointed out that while people by and large are wearing masks, there are crowds being seen.

The court emphatically pointed out that it’s high time that the the State government has to come out with a policy decision with regard to opening of shops and establishments and asked the government to file response.

For the past few days there has been all round resentment from various quarters in the manner in which the State government is coming out with guidelines for the lockdown as normal economic activity has come to a standstill and the sufferings of the common man have increased hugely.

Chief Minister Pinarayi Vijayan’s rude remark to a statement from the traders who said they will have no other way but to forcefully open their shops came under fire from various quarters.

Following preliminary talks, the traders withdrew their protest, after Vijayan decided to call a meeting on Friday.

The weekly cabinet meeting held in the state capital on Thursday failed to look into this matter, but with the high power meeting of top officials scheduled for Friday to be chaired by Vijayan, is expected to come out with more clarity on how best the lockdown norms can be eased.

Leader of Opposition V.D. Satheesan said on Thursday that the flawed restrictions in the name of the lockdown have destroyed all sectors.

“What’s really baffling is Vijayan, after his election victory, is a different person. If one looks into it, there has been a different approach from him before and after the elections. The need of the hour is for a proper scientific approach to tackle Covid as the present set of norms has become counterproductive,” said Satheesan.

Despite the state under lockdown, Kerala has been caught badly in the Covid pandemic and close to 23 per cent of the new daily Covid cases in the country are in Kerala and the active cases are over one lakh.