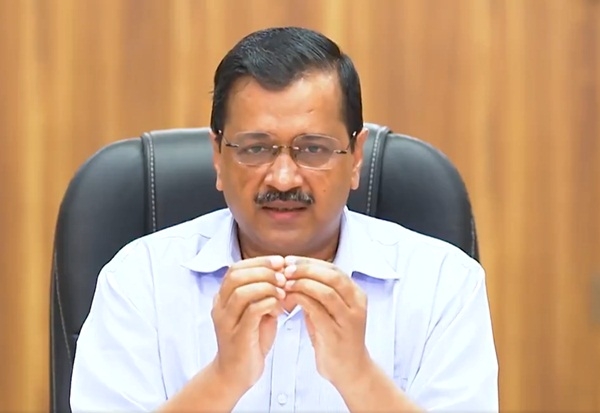 During the visit Kejriwal will make some more announcements to woo the voters in order to gain their support in upcoming Assembly elections due early next year.

“I am going to Uttarakhand tomorrow (Tuesday). AAP is going to make a very important announcement. This announcement will prove to be a milestone for the progress and development of Uttarakhand,” Kejriwal tweeted.

Sources in the party told IANS that Kejriwal may announce the name of party’s chief ministerial candidate for the upcoming polls.

The Uttarakhand unit of AAP has been pushing the central leadership of the party to announce the chief ministerial face, sources in AAP said.

During his last visit to Uttarakhand last month, Kejriwal had announced free electricity up to 300 units for every household per month. He had also announced that all old electricity bill will be waved, if AAP forms the Government in the state next year.

Along with these, Kejriwal had also announced that it will provide free electricity for agricultural purposes and there will be zero power cut in the state.

The ruling Bharatiya Janata Party (BJP) too has announced to provide free electricity up to 100 units per month per household and 50 per cent subsidy on total electricity used above 100 units.