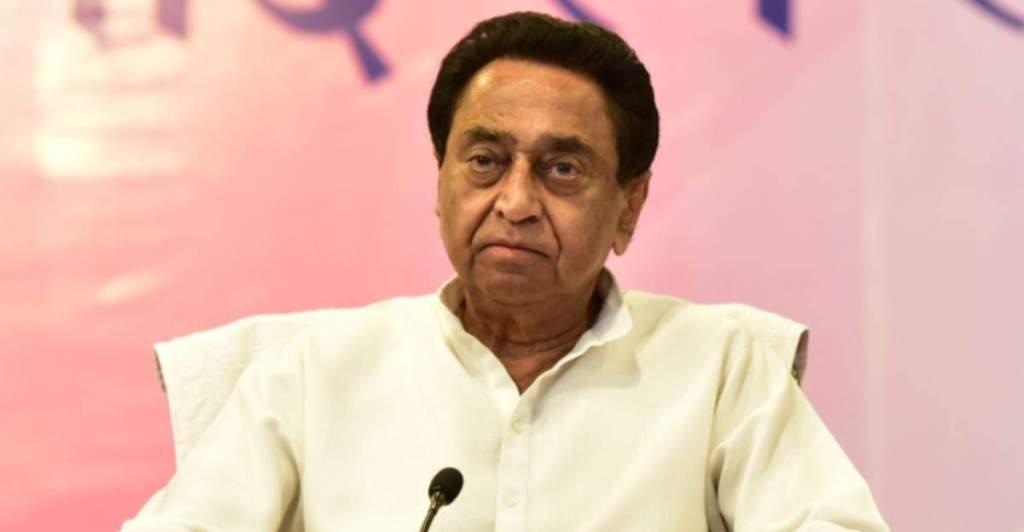 Bhopal : Former Chief Minister and Madhya Pradesh Congress Committee (MPCC) president Kamal Nath has said that he is not the kind of person “who wastes his energy on countering baseless allegations”.

Nath, who on Friday completed 76 years of age, was responding to BJP’s accusations against him of insulting Hindu religion. Nath drew courted controversy after he cut a “temple-shaped cake with the portrait of Lord Hanuman on it” during a ceremony at his home town in Chhindwara on Thursday.

Born on November 18, 1946, Nath- the ‘Doon school buddy’ of Sanjay Gandhi, joined the Youth Congress in the 1970s and since then his political journey continues, and with his restless efforts at this age has once again energised the entire Madhya Pradesh Congress for a heated assembly elections in November 2023.

For Nath, former Prime Minister Indira Gandhi had dropped sitting MP Gargi Shankar Mishra, who had survived the Janata wave. Since then, the Kanpur-born Nath made Chhindwara his home, won nine Lok Sabha elections and headed several ministries, besides serving as a key functionary of All India Congress Committee (AICC). If sources are to be believed, he was offered by Sonia Gandhi to become AICC president, however, Nath decided to focus on the responsibility he took over in 2018 and to bring the Congress back in power in 2023.

At a crucial juncture when the Congress leadership is making all out efforts to revive the grand old party with the ‘Bharat Jodo Yatra’ led by Rahul Gandhi, crisis broke out in Rajasthan, which led to twists and turns in the filing of nomination for the Congress presidential poll scheduled on October 17.

After taking charge of Madhya Pradesh Congress chief in 2018, he revived the party and the Congress back into power after 15 years gap, however, the cherish of win ended within 15 months after Jyotiraditya Scindia jumped ship to the BJP, resulting in the fall of the Kamal Nath-led Congress government in March 2020.

Knowing that hopes are pinned on him to reestablish the Congress leadership in Madhya Pradesh as a victory in the Assembly polls will energise the entire party cadre ahead of the 2024 Lok Sabha elections, was perhaps the main reason he decided to stay in Madhya Pradesh, instead to become president of the national Congress.

Although the veteran Congress leader has been a nine-time MP from his hometown Chhindwara, Nath became active in Madhya Pradesh politics in 2018 after he became the state head of the party in the run-up to the 2018 Assembly elections.

In 2018, Nath was sworn-in as the 18th Chief Minister of Madhya Pradesh, bringing to an end 15 years of BJP rule in the state which had become the saffron party’s stronghold.

However, in 2020, 22 Congress MLAs resigned along with Jyotiraditya Scindia, resulting in the collapse of the Kamal Nath-led government and bringing back BJP’s Shivraj Singh Chouhan as the Chief Minister for a fourth term.

Political observers believe that after the collapse of the 15-month-old government, the biggest challenge before Nath was to keep the leaders of different factions united and to ensure that no factionalism emerges within the party.

Bouncing back from the 2020 crisis, Nath seems to be re-energising the party cadre ahead of the 2023 Assembly elections. Now all eyes on him to take on the ruling BJP in 2023 assembly elections.