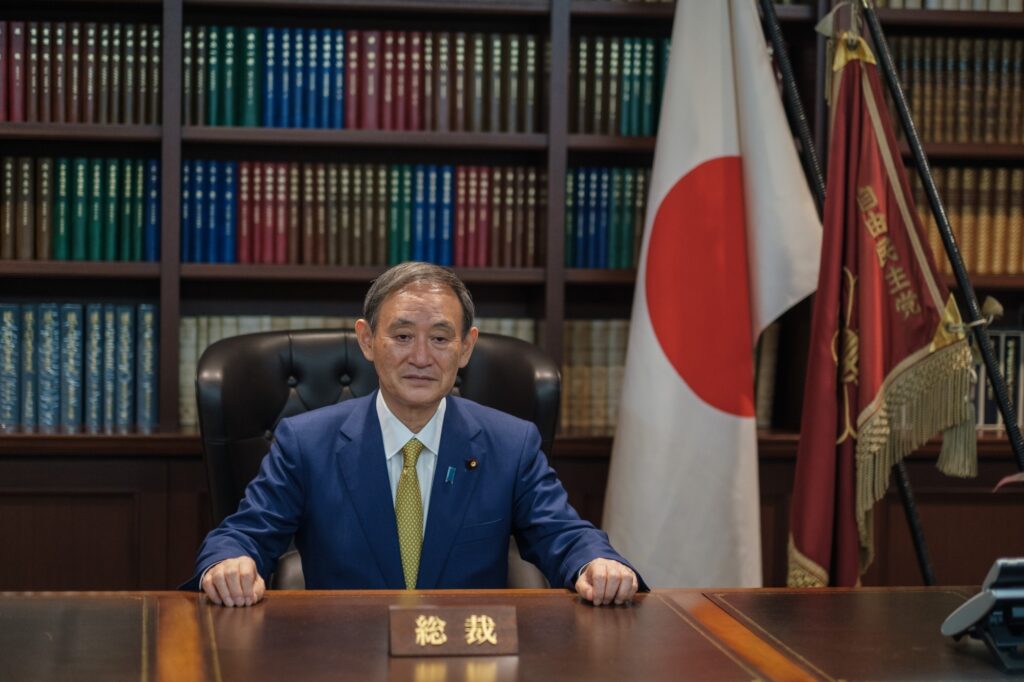 Tokyo: Japanese Prime Minister Yoshihide Suga’s government is going to place Tokyo under the fourth state of emergency on July 12, which will last until August 22 and cover the duration of the Olympic Games, in an effort to curb a recent surge in COVID-19 infections, local media reported on Thursday.

The Tokyo metropolitan government reported 920 new infected cases on Wednesday, reaching a new high since the peak of Japan’s fourth wave in mid-May and exceeding the figure from a week earlier for the 18th straight day, reports Xinhua.

Health experts, including Suga’s top COVID-19 adviser Shigeru Omi, have warned that the Olympics accompanied with the summer holidays and the highly contagious Delta variant, initially detected in India, could trigger a surge in infections.

Suga will finalise the decision to declare a state of emergency for Tokyo and extend the existing one in Okinawa at a task force meeting on Thursday evening. He will hold a press conference to explain the decision later in the evening.

The government had originally planned to keep Tokyo under the quasi-state of emergency, but the recent surge in infections forced the government to change the measure.

The fresh state of emergency is the fourth one since the pandemic started, and the Japanese government will re-impose a ban on restaurants serving alcohol and offering karaoke.

The emergency state, to be effective from next Monday, will possibly have the Summer Games to be held without spectators at venues in Tokyo, delivering another blow to the sports event postponed by a year due to the pandemic.

The Summer Games organisers, including the Tokyo metropolitan government, the Japanese organising committee, and the International Olympic Committee, will hold an online meeting on Thursday to discuss how many spectators would be allowed at venues.

Their previous plan was to allow up to either 10,000 fans or 50 percent of the venue’s capacity. However, they need to revise the plan due to the current COVID-19 infections in Tokyo.

According to local media, venues in Tokyo are likely to go without spectators, and the same may apply to those in nearby prefectures such as the surfing competition in Chiba.