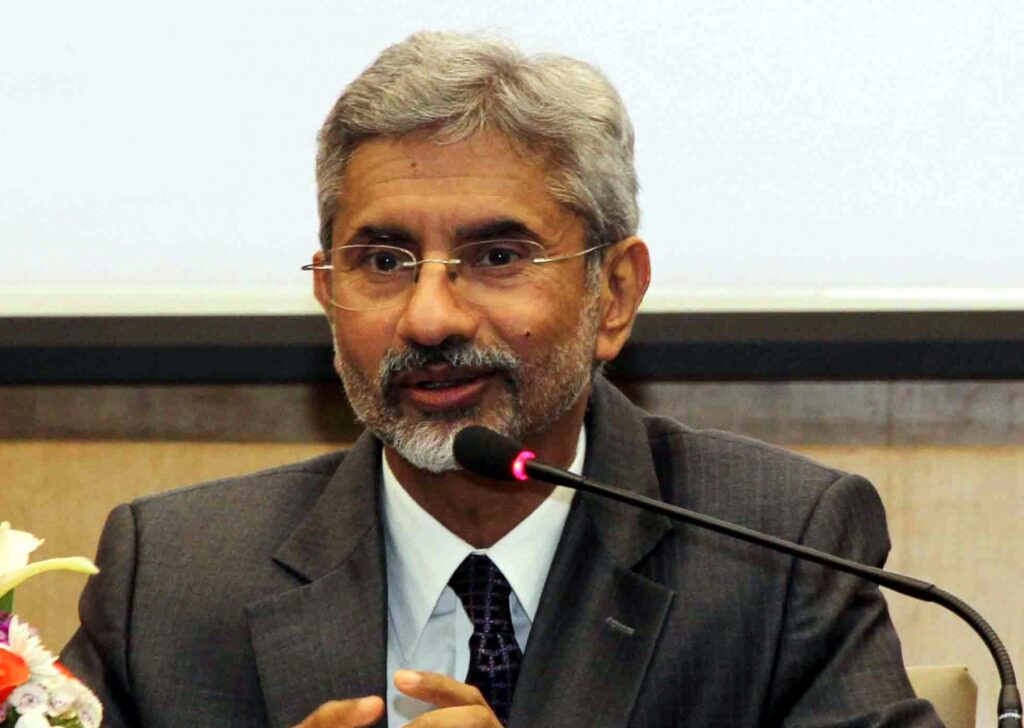 Jaishankar said that the change in the Indian Foreign Service is a reflection of confidence.

In a tweet External Affairs Minister said, “Yes, the Indian Foreign Service has changed. Yes, they follow the orders of the Government. Yes, they counter the arguments of others”.

At the ‘Ideas for India’ conference in London, Gandhi had slammed the BJP led government on multiple fronts. He also criticised the Indian Foreign Service.

“I was talking to some bureaucrats from Europe and they were saying that the Indian foreign service has completely changed, they do not listen to anything. They are arrogant… There is no conversation,” Gandhi said.