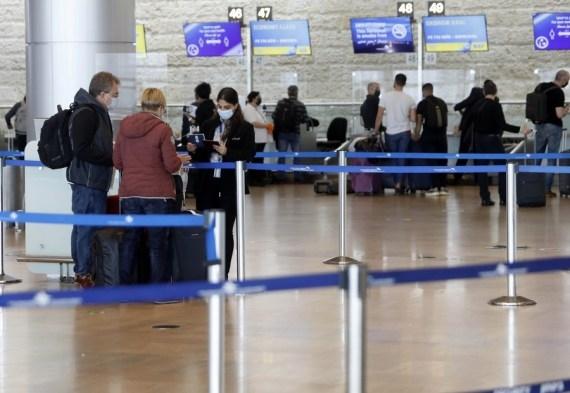 Jerusalem, The Israeli government on Friday decided to ban travel of Israeli citizens to seven countries over high Covid-19 morbidity and fear of the spread of variants of the virus, according to a joint statement issued by Prime Minister’s Office and Health Ministry.

The ban will take effect on Monday, and will last at least 13 days, the statement said.

The decision follows a ministry’s warning against travel to the seven destinations, reflecting both the current situation and the morbidity levels according to several criteria such as the countries’ declarations, the percentage of vaccination and recovery, and evidence of variants.