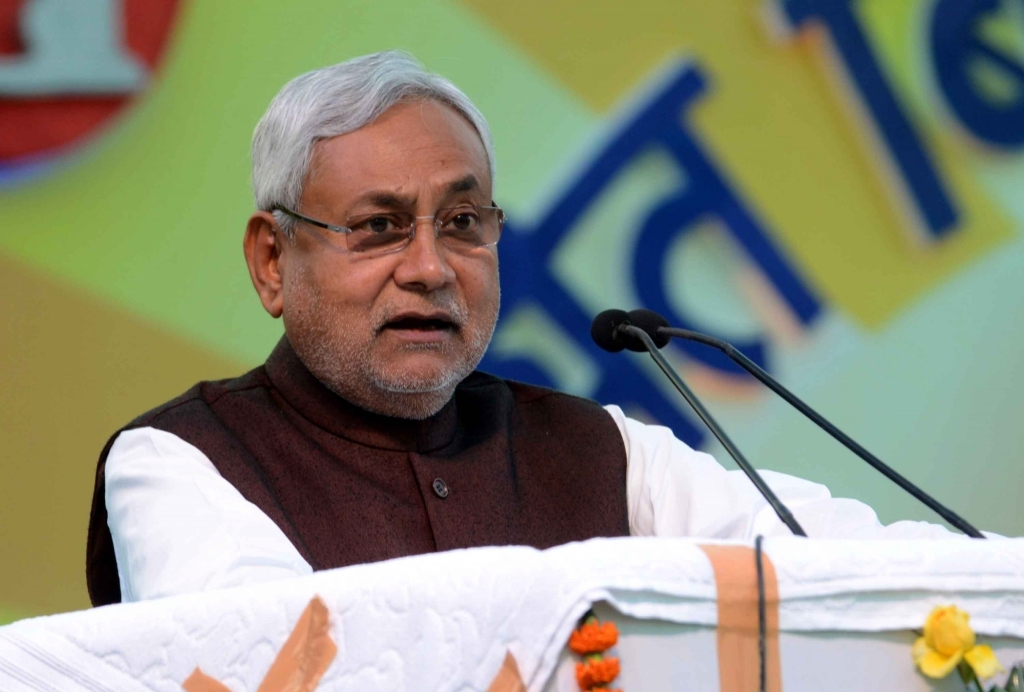 Patna, By the looks of it, Bihar Chief Minister Nitish Kumar does not seem to be pleased with the cabinet reshuffle carried out by Prime Minister Narendra Modi.

In the cabinet expansion just one ministry was given to alliance partner Janata Dal United (JDU). Only Ram Chandra Prasad Singh (RCP Singh) was inducted and given the steel ministry, but Nitish Kumar did not congratulate him publicly on social media.

Political analysts believe that the JDU wanted at least 2 cabinet minister posts — one for RCP Singh and another for Nitish Kumar’s closest aide Lalan Singh. As Modi has included just RCP Singh, he did not want Lalan Singh to get angry.

“At present RCP Singh is holding the post of national president of JDU while Lalan Singh is the MP from Munger. These two are the closest aides of Nitish Kumar. They are supposed to be occupying the number 2 slots in the party. There is a political rivalry between them and Nitish Kumar does not want any of them to get angry. Lalan Singh was the one who was reportedly instrumental in breaking the Lok Janshakti Party (LJP),” said a JDU senior leader requested anonymity.

“Nitish Kumar may have congratulated RCP Singh personally but has not expressed the same publicly,” he said.

“There is a buzz inside the JDU that RCP Singh was given the responsibility to bargain with the BJP to bag at least two cabinet ministers’ posts and two posts of state minister. But Singh failed and just got one ministry for himself,” another senior leader said.

He added that if the JDU needed only one post, than why did it not accept it in 2019? Why did it delay for two years?

Meanwhile, supporters of the JDU and RCP Singh have put up new posters and banners at the CM’s residence, the JDU office and other places in Patna to congratulate Singh.