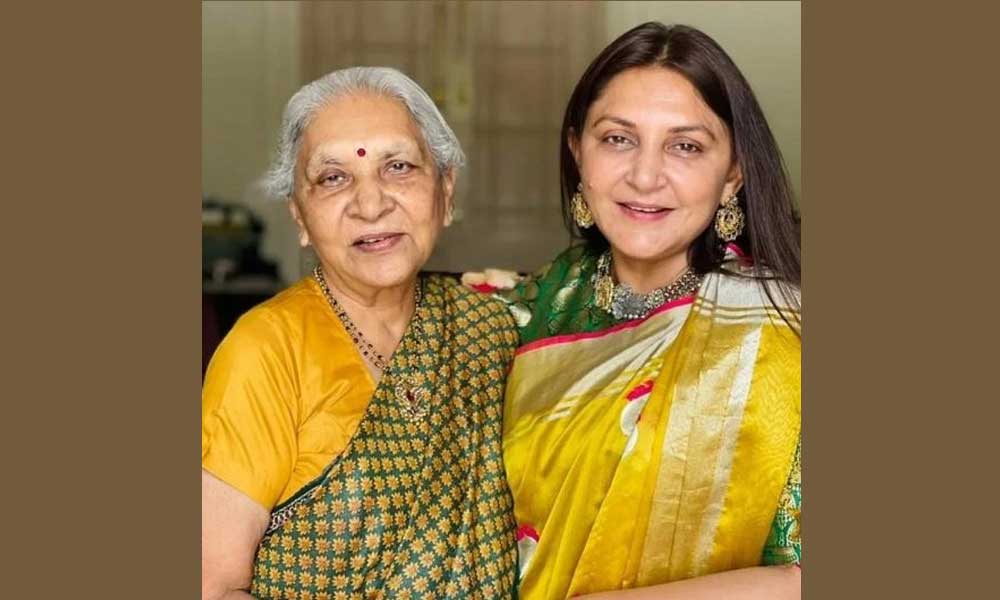 Political analysts are reading this as Anandiben’s ground work to launch her daughter. Party leaders, however, are tight-lipped over the issue.

This is not the first visit of Anandiben Patel to the state in recent times. Two months ago she travelled to north Gujarat, a low key tour, where she stayed at her parental home in Kharod village of the Vijapur Taluka in Mehsana district for a day.

It seems that the former Chief Minister is trying to check ground reality and assess personally before taking any decision of launching her daughter Anar. She traveled for four days in north Gujarat, said Suresh Vanol, a senior journalist from Mehsana.

Some time ago a group of BJP leaders had met in Kharod village, as they were dissatisfied with the sitting BJP MLA Ramanbhai Patel, said party sources.

Mehsana district’s former president and native of Kharod village, Nitin Patel had attended the meeting, but he is tight-lipped whether they are demanding to change BJP candidate for the coming elections. He, however, did say that most of the people are not happy with the sitting MLA.

According to Vanol’s assessment, if Anandiben is planning to launch Anar, then Vijapur, Mehsana, Unjha and Patan can be considered safe seats. If former Deputy Chief Minister Nitin Patel and even former Minister of State for Home and state General Secretary Rajni Patel are not fielded from Mehsana seat, Anar Patel has a chance.

In another development, Chief Minister Bhupendra Patel and his predecessor Vijay Rupani, both met over tea in Rajkot to resolve ticket allocations, as the latter is insisting to nominate at least 10 to 15 of his loyalists.