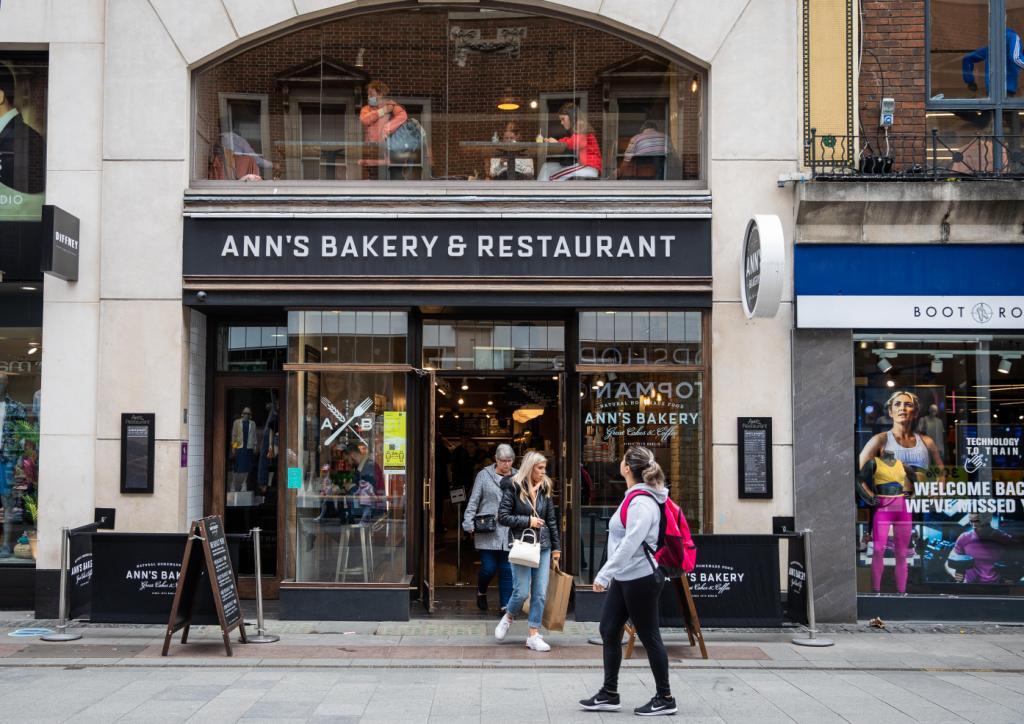 Dublin,  An emergency donation of 700 oxygen concentrators departed Ireland for India on Wednesday in response to the worsening Covid-19 outbreak there, according to a government statement.

A further donation of more life-saving equipment including at least one oxygen generator and 365 ventilators has been agreed and transport arrangements are being made, said the statement posted on the Irish government’s website, the Xinhua news agency reported.

The donation of the oxygen concentrators is being made from stocks originally purchased by the Health Service Executive (HSE) as part of pandemic preparations, said the statement.

The HSE is a state agency responsible for public health service in Ireland.

“Once again, the HSE and the Irish people are showing solidarity with India at this time,” said the statement, quoting Darragh O’Brien, Minister for Housing, Local Government and Heritage.

The emergency aid offered by Ireland is part of the coordinated effort by the European Union member states currently underway to provide a collaborative response following India’s request for assistance, according to the statement.