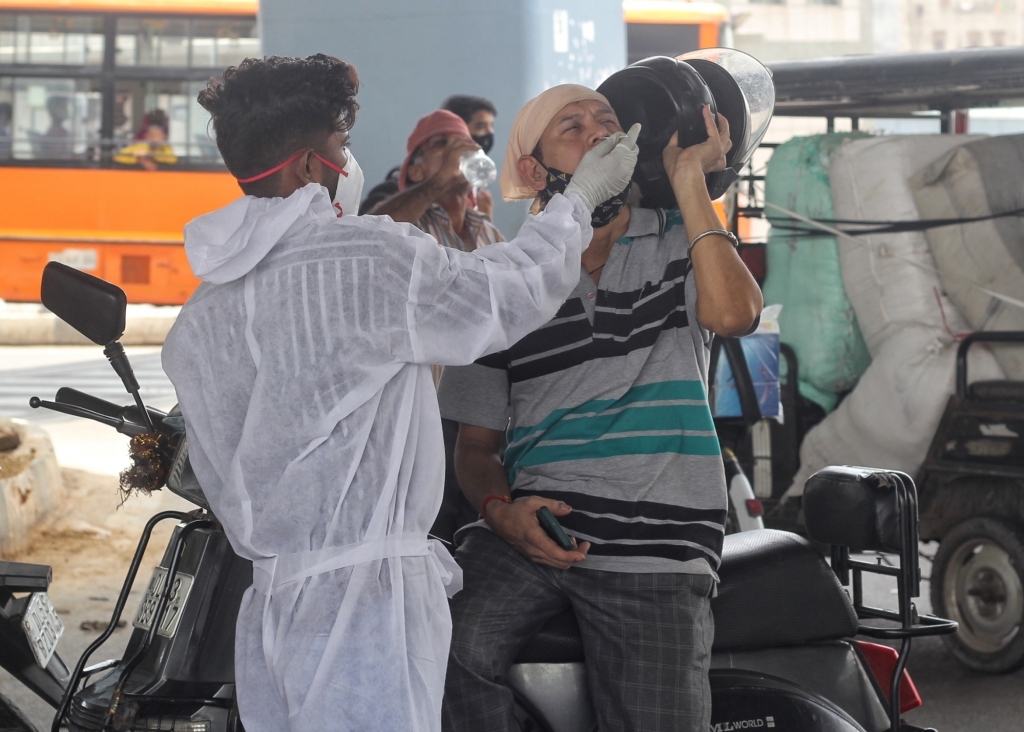 Patna India recorded 6,148 deaths in last 24 hours — the highest since the pandemic hit last year — according to data released by the Union Health and Family Welfare Ministry on Thursday, as Bihar sharply revised its toll upwards.

This spike in death comes as daily infections have been steadily showing a downward trend, with 94,052 fresh Covid infections reported — less than one lakh for the third straight day.

Bihar’s previously unaccounted 3,951 deaths, which has sent its toll soaring above 9,000, is behind this spike. If the state’s revised tally is reduced, then the death toll stands at 2,197 across the country in last 24 hours.

The Bihar Health Department reported 9,429 deaths due to coronavirus on Wednesday evening, a jump of 3,951 more deaths compared to a day before. The total deaths in Bihar due to Covid were 5,458 as on Tuesday.

The Health Department has given the breakup of deaths in all 38 districts of the state but it has not mentioned when these deaths occurred. Patna has registered 2,303 deaths which is the highest in the state followed by Muzaffarpur (609) and Begusarai (316).

After the mismatch, a senior state Health Department official said that the matter is under investigation. The detailed report is expected to come later in the evening.

The Health Department has also issued mismatched data about the numbers of patients recovered. On Tuesday, it showed 7,01,234 recoveries from Covid infection while it published 6,98,397 recoveries a day later. The recovery rate on Tuesday was shown at 98.7 per cent while on Wednesday it was 97.65 per cent.

The Bihar government is facing flak from opposition leaders for presenting such data mismatch.

Earlier, several other states have also revised their death tally.