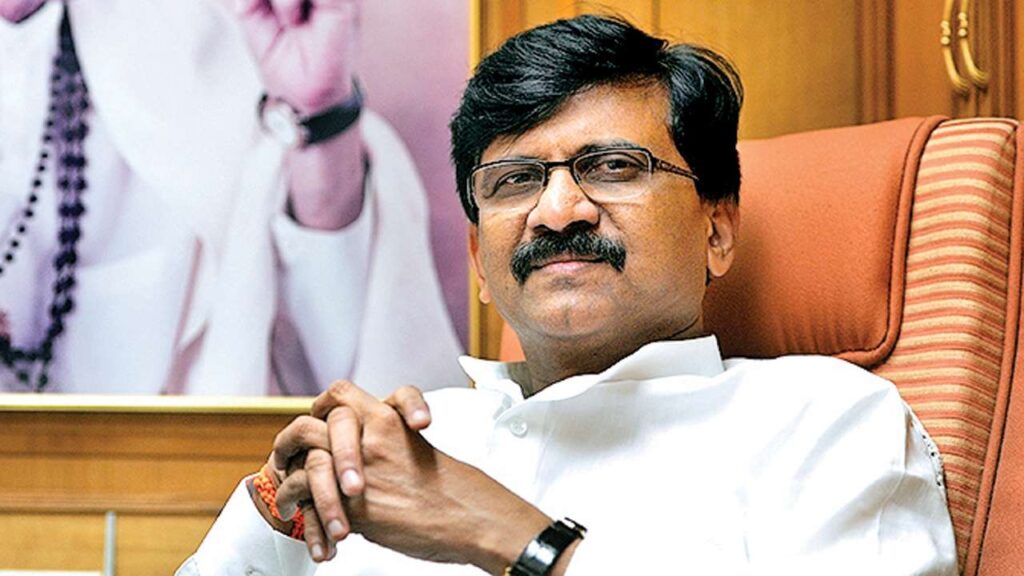 Panaji : If Kolkata-based Trinamool Congress can contest elections in Goa, why shouldn’t the Shiv Sena which is based in neighbouring Maharashtra, the party’s Rajya Sabha MP Sanjay Raut said here on Wednesday.

Raut also said that the Sena will contest 22 out of the 40 seats which make up the state legislative assembly.

“Shiv Sena will contest 22 seats. We will give it all. We do not want an alliance. Our organisation is strong enough. If Trinamool Congress from Kolkata can contest in Goa, then Maharashtra is right alongside. You have seen how well we have performed in Maharashtra,” Raut told reporters at Goa’s Dabolim international airport.

Raut also said that if elected to power the Shiv Sena will replicate the Maharashtra governance model in Goa.

“The kind of work carried out by the Shiv Sena in Maharashtra, we will work in the same way in Goa. Shiv Sena and Goa share an emotional bond,” Raut said.

The Shiv Sena leader also said that the party had received no proposal for an alliance from any political outfit in the state, but added that he was scheduled to meet president of the Goa Forward party Vijai Sardesai and former state Rashtriya Swayamsevak Sangh chief Subhash Velingkar during his visit to Goa.

“Vijai Sardesai, Velingkar is meeting me now. Old and new workers and leaders are meeting me,” Raut said.