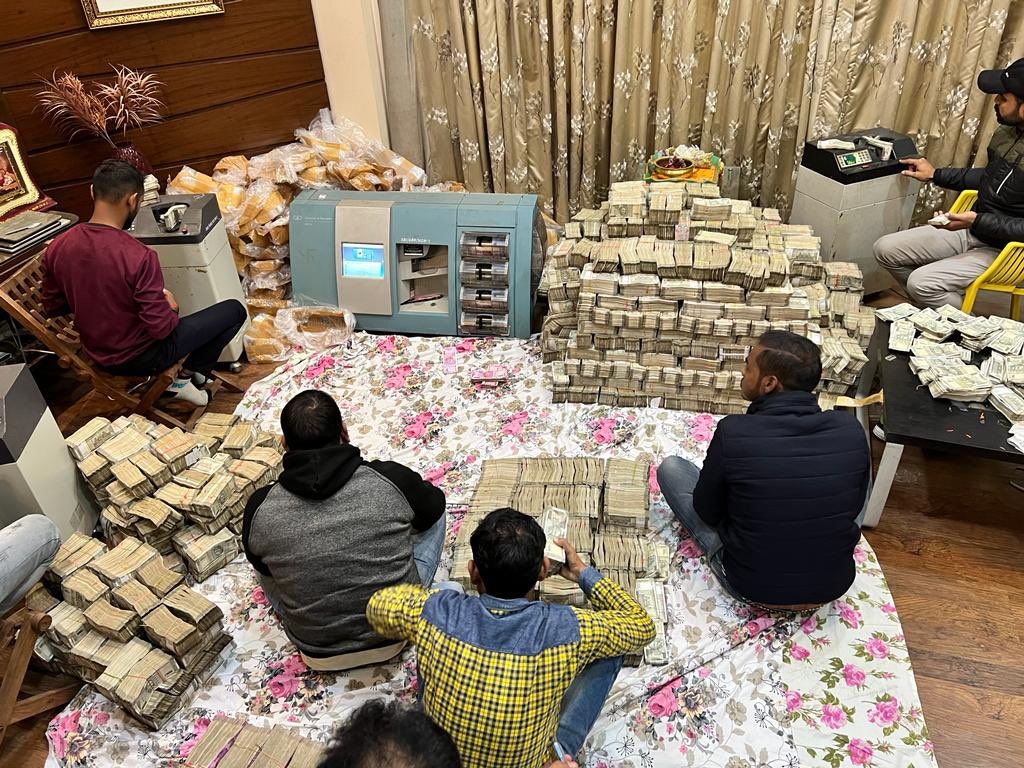 Kanpur (Uttar Pradesh) : Tax evasion worth crores of rupees has been detected during Income Tax raids on two businessmen in the city.

The I-T raid was underway at the house, factory, office, cold store and petrol pump of perfume trader Piyush Jain in Kanpur, Kannauj, Mumbai and Gujarat.

Along with the I-T raid, on specific intelligence inputs, officers of the Directorate General of GST Intelligence (DGGI), Ahmedabad initiated searches in Kanpur on Thursday at the factory premises and the premises belonging to a pan masala manufacturer and a transporter (whose identity has not been shared so far) who was involved in transportation of goods under the cover of fake invoices, without generating e-way bills.

The Income Tax team first reached the Anandpuri residence of Piyush Jain in the city along with the currency counting machine.

Similar raids were underway at Jain’s establishments in Mumbai and Gujarat.

According to officials, a case of tax evasion of about Rs 150 crore has come to the fore. This tax evasion was mainly done through shell companies.

Piyush Jain also owns a house, head office and showroom in Mumbai. His companies are also registered in Mumbai itself.

The raids began on Thursday morning simultaneously in Kanpur, Mumbai and Gujarat and ended late in the night. Cash worth Rs 150 crore was reportedly found during the raids.

A Mumbai team led the raid and under its supervision, the team of Income Tax officials of Kanpur also conducted the raids.

According to officials, Piyush Jain has around 40 companies, including two in the Middle East. “He is mainly into the perfumery business with its base in Kannauj, while the group owns a showroom in Mumbai from where perfumes are sold all over the country and abroad,” the officials said.

During the raid, it also came to fore that the company took loans in the name of shell companies. The company’s foreign transactions are also huge.

An I-T official, meanwhile, said, “Documents related to income and tax are being scrutinised. The process of counting currency notes is still going on with the help of SBI officials. It may get concluded by Friday. It is proposed to seize it for further in-depth investigations.”

Similarly, raids were also conducted at the factory premises and the premises belonging to the pan masala manufacturer and a transporter involved in transportation of goods under the cover of fake invoices, without generating e-way bills.

The transporter used to generate multiple invoices in the name of non-existent firms, all below Rs 50,000 for one truck load, to avoid generation of e-way bills. The officers successfully intercepted and seized four such trucks outside the factory premises.

More than 200 fake invoices used in the past for transportation without payment of GST have been recovered from the warehouse of the transporter. Further, physical stock taking in the factory has resulted in detection of shortage of raw materials/finished goods. 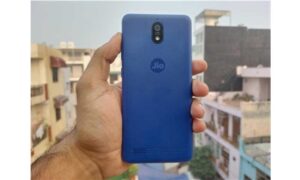