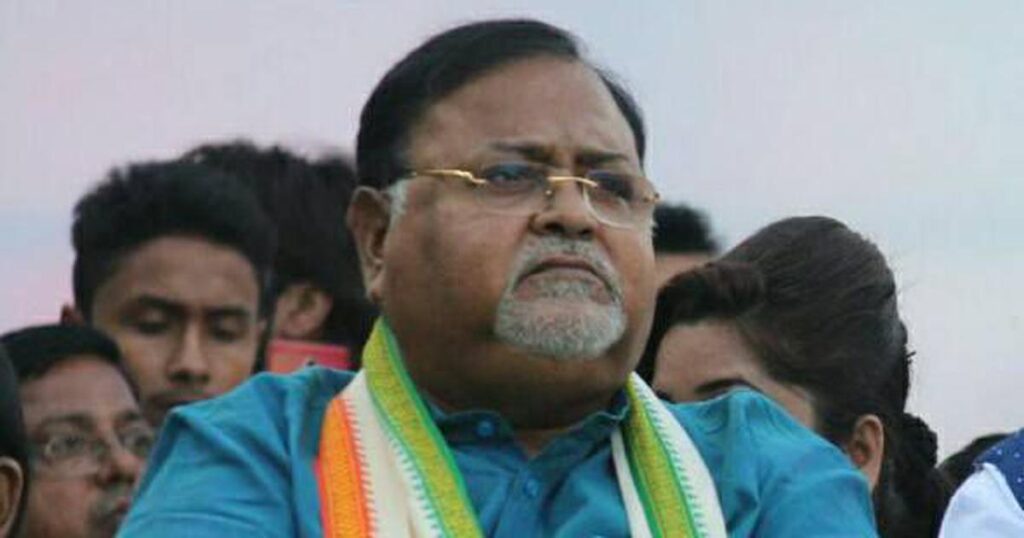 Kolkata : West Bengal Commerce and Industry Minister Partha Chatterjee who was asked by the Central Bureau of Investigation (CBI) to appear before it for questioning in the I-Core chit fund scam, informed that it would not be possible for him to be present before the central agency.

In a letter written to the CBI, Chatterjee said that he is a senior citizen and is presently busy with the election of chief minister Mamata Banerjee and so it would not be possible for him to be present for the CBI officers. Chatterjee, however, said that if the CBI officers wanted to interrogate him at his home, he would be available for them and would cooperate with the agency to the best of his knowledge.

Presently, senior CBI officers are having a meeting with the investigating officer to decide the future course of action. “It is to be decided whether the officers will go to his residence to interrogate him or they will give him another date for his appearance.

Five days before, on September 8, the CBI sent a letter to Chatterjee asking him to appear at the agency’s regional headquarters in Nizam Palace in South Kolkata in connection with the I-Core chit fund scam.

It has been learnt that the CBI has found direct relation of Chatterjee with I-Core group and they want to interrogate him on the basis of that. Sources in the CBI revealed that the investigation agency has found a video clip where Chatterjee was found with I-Core chief Anukul Maity on the stage in a program and Chatterjee was heard speaking in favour of I-Core.

“The date of the video clip dates back to a time when there were several complaints against I-Core and so it would be interesting to learn why, being a minister of the state, Chatterjee went to the program and spoke in favour of I-Core that might have influenced the people. Not only that, during interrogation, on several occasions, Chatterjee’s name popped up and we want to know the exact details from the state minister,” a CBI officer said.

This is not the first time but there were several other occasions when the central agencies like CBI and ED had issued notices to Partha Chatterjee but he had avoided the interrogation citing his engagement in election and other political programs.

In April this year, ED had sent a notice to Chatterjee but he didn’t turn up saying that he was busy with his election campaign. “We hope this time he turns up else we will have to think of something else,” the officer said.

The I-Core chit fund scam broke in 2015 when the Central Investigation Agency arrested the chief of I-Core group Anukul Maity allegedly for illegally mobilising funds collected from small investors to the tune of Rs 3,000 crore. Maity who faced charges of money laundering was lodged in a jail in Bhubaneswar where he died in November 2020.