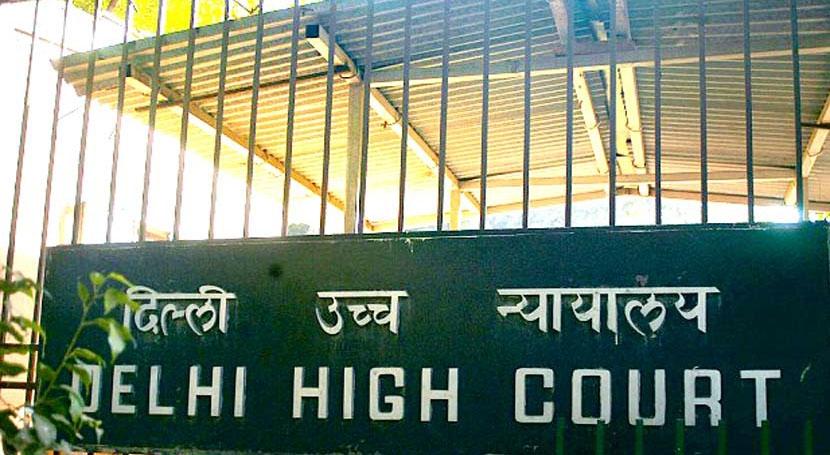 New Delhi,  In a bid to stop black-marketing of oxygen concentrators and hoarding other Covid-related medical equipment, the Delhi High Court on Wednesday told the Centre to fix their maximum retail price (MRP) immediately.

A bench of Justices Vipin Sanghi and Rekha Palli noted that it is “high time” that the government fixes MRP of oxygen concentrators and medical equipment required for treatment of Covid-19 patients. The observations were made by the court while issuing contempt notices to all persons named in the FIRs lodged after May 2 in connection with hoarding and black marketing of medicines and equipment.

On May 2, the High Court, in its order, had said individuals, booked for black-marketing and hoarding should be brought before it and the court will take contempt of court action against them. Advocate Sanjeev Sagar submitted before the High Court that in the hearings in connection with these FIRs in the trial court, the prosecutor appeared to be unaware of May 2 order of this bench to book those who are involved in hoarding and black-marketing.

The bench was informed that a trial court had said that offences cannot be “made up” against such individuals.

Amicus curiae and senior advocate Rajshekhar Rao submitted that the trial court cannot be blamed as the MRP has not yet been fixed for a majority of the imported equipment. He further added that the Centre should inform the High Court on the steps taken in the matter.

Rao added that people can escape prosecution in the long run as no MRP has been fixed for the imported medicines and equipment involved in the treatment of Covid patients.

Media reports in connection with the trial court hearing of the anticipatory bail filed by businessman Navneet Kalra in the alleged seizure of oxygen concentrators from his upscale restaurants, were cited before the High Court.

The High Court was informed that the trial court had noted a law has to be made to regulate the prices and people cannot be penalised in a hurry, as the High Court wanted steps to be taken in the matter.

Centre’s counsel said the issue was under consideration and sought time in the matter.

The High Court asked Sagar to prepare a note on the issue of price fixation, which can be circulated amongst public prosecutors and judicial officers in the subordinate courts, and the Delhi government should circulate this note.