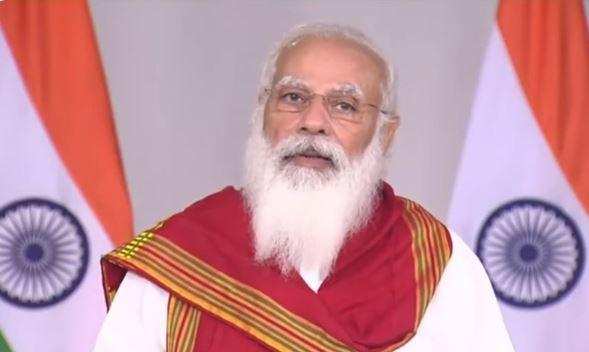 “Shri Virbhadra Singhji had a long political career, with rich administrative and legislative experience,” Modi informed in a tweet.

“He played a pivotal role in Himachal Pradesh and served the people of the state. Saddened by his demise. Condolences to his family and supporters. Om Shanti.”

Virbhadra Singh passed away early Thursday at the Indira Gandhi Medical College and Hospital (IGMCH) in Shimla after a two-month long battle with post-Covid complications, doctors said. He was 87.

IGMCH Senior Medical Superintendent Janak Raj said that Virbhadra Singh died at 3.40 a.m. He was the sitting legislator from Arki in Solan district, once the pocket borough of the BJP.

He had suffered from heart attack on July 5 and was in the critical care unit of the IGMCH.