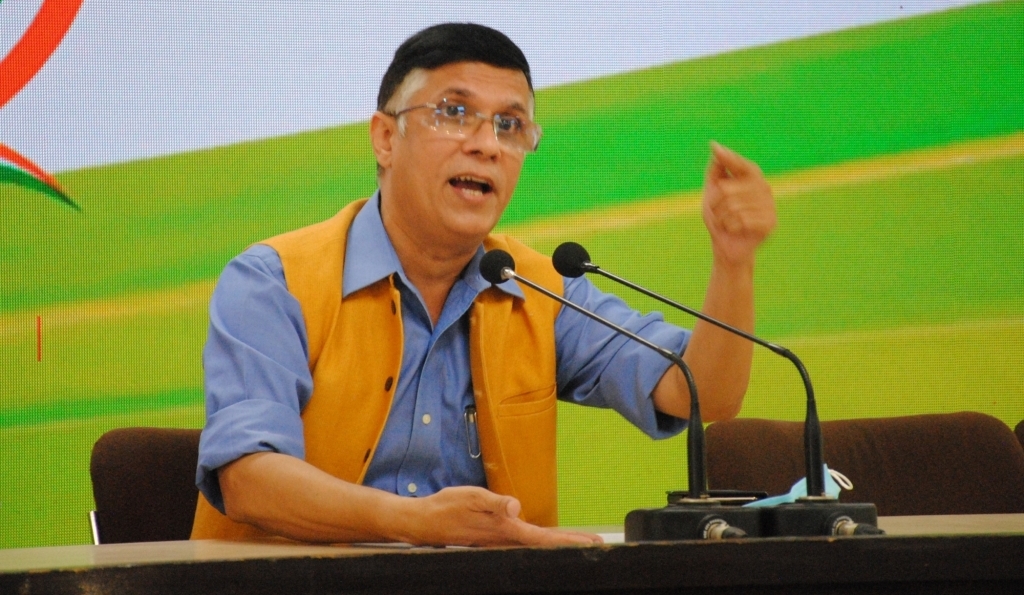 New Delhi, After President of India Ram Nath Kovind appointed new Governors and reshuffled the charge of a few on Tuesday, the Congress has questioned — why the West Bengal Governor has not been changed? The party has also lashed out at the conduct of Rajasthan Governor and Lakshadweep administrator.

Congress spokesperson Pawan Khera said this while responding to questions on the new gubernatorial appointments and reshuffle.

He said the only criteria before a Cabinet reshuffle, if Modi does, is to see their Twitter timeline.

“How much have they attacked Rahul Gandhi? The more the tweets against Rahul Gandhi, the better it is for that minister, because the minister in the Modi Cabinet are not there to deliver, not there to do anything in terms of governance, their portfolios, the only unspoken rule for the cabinet of Mr Modi is, go attack Mr Rahul Gandhi,” Khera said further.

President Ram Nath Kovind on Tuesday appointed eight new governors giving them charge of administration of new states. While many were transferred, others were new appointments.