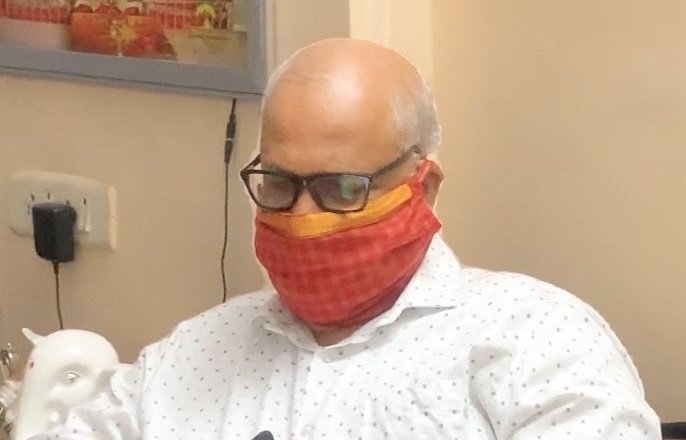 “We are not concerned about political parties which are outsiders. There are people coming here from Bengal. Bengal is known for football. Goans can play football too,” Kamat said late on Monday.

“Whenever Bengal and Goa play against each other, Goans have scored goals and sent them back to Bengal. I am confident that this time too, Goans will put Bengal in its place,” the former Chief Minister also said.

Kamat was referring to the heady rivalry between West Bengal-based football clubs like Mohun Bagan, East Bengal, Mohammedan Sporting and Goa-based clubs like Dempo FC, Salgaocar FC, Churchill Brothers, etc., over the last few decades before the emergence of the Indian Super League.