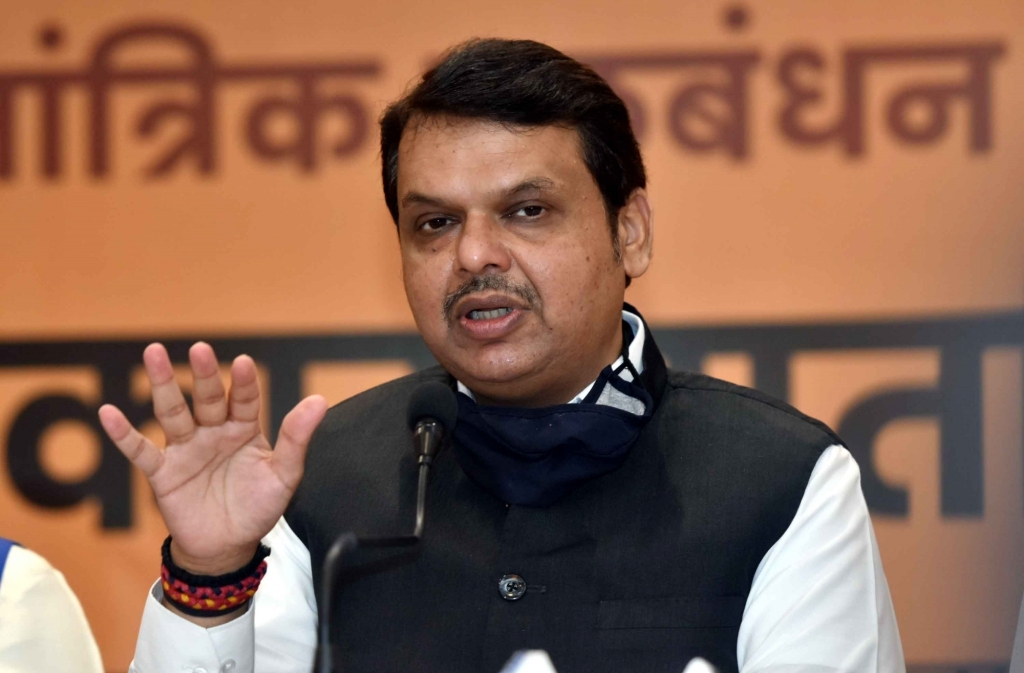 Panaji : It was meant to be a scheduled appointment with a Congress party election strategist, but a ‘chance’ meeting with BJP’s Goa election in-charge Devendra Fadnavis at a starred city hotel at midnight on Monday midnight appears to have put Congress state working president Aleixo Reginaldo in a bind.

The ‘accidental’ meeting came at a time when both the Congress and the BJP are formulating strategies and shortlisting candidates for the 2022 Assembly polls in Goa.

Even as state Congress chief Girish Chodankar appears to have bought the explanation put forth by Reginaldo, the latter’s constant questioning of the Congress leadership in the state over the last few months and ‘good relations’ with state BJP leadership may have put the Congress MLA in a spot.

Reginaldo, who was grilled by mediapersons following the midnight meeting with Fadnavis, said that he had landed at the hotel to meet the Congress election strategist, and he did not expect to meet Fadnavis as well as Chief Minister Pramod Sawant who was also there.

“I was told that there is a strategist who was supposed to meet me there. The meeting was fixed at 10 pm, but I got delayed because on the way we stopped for food after campaigning,” Reginaldo told reporters on Tuesday.

“I did not know so many people were there, including the BJP election in-charge. Somebody said a strategist is there, let us meet. I went there to meet the strategist. The CM was there too. There is no other politics to it. There is no question of me joining any other political party,” Reginaldo said.

Chodankar, who has had several public spats with Reginaldo, on Tuesday appeared to back the party’s working president, saying it was not practical for Congress leaders to call every hotel and check if there were BJP officials on their guest list.

“If that is the case, we will have to ask the hotel people to give us the guest list. If there is a BJP leader in any hotel, that means we cannot enter that hotel? So that is the way out? How are we supposed to know who is there in the hotel,” Chodankar said.

Among the BJP leaders Reginaldo bumped into at the hotel was Chief Minister Pramod Sawant.

The Congress MLA’s constant hobnobbing with Sawant has raised the hackles of Congress seniors in the state. But according to Reginaldo, his meetings with Sawant were purely due to legislative chores.

“Our files hardly move and their files move faster because they are from the ruling dispensation, and we have to go like beggars. This is the situation. Whatever we do is in the interest of the public,” Reginaldo said.