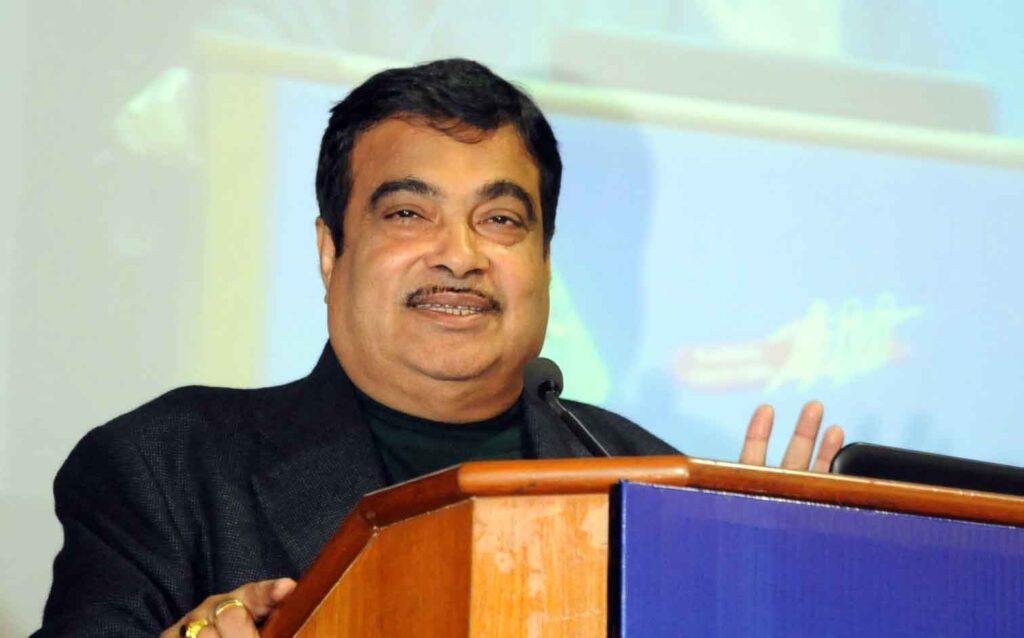 Jaipur : Union Road Transport Minister Nitin Gadkari took a dig at the current political situation in Rajasthan and hit upon the chief minister, MLAs and ministers without naming them, saying that ‘everyone is sad in today’s situation’ during his visit here.

Gadkari was in Jaipur on Monday to address a seminar on parliamentary democracy in the Rajasthan Legislative Assembly.

The Union Road Transport Minister in a lighter mood, “No one is happy as the problem is in front of everyone, in the party, outside the party, in the family and around us.”