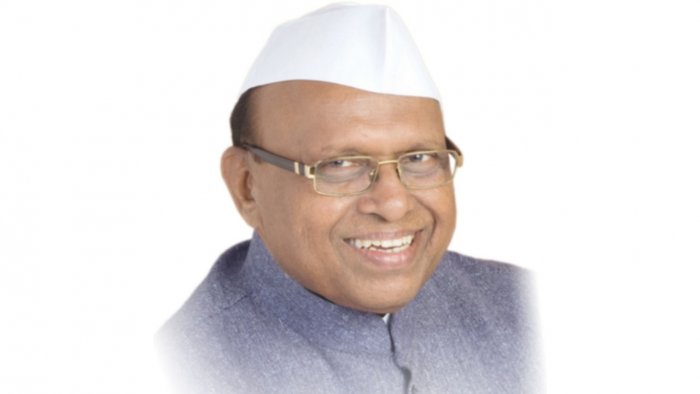 His last rites were performed at the Shivaji Park electric crematorium with a few close family members present as per Covid protocols here this evening, an aide said.

Hailing from Dharavi, Gaikwad served as a Cabinet Minister in Maharashtra for several years and also functioned in various positions, including President of Mumbai Congress, especially during its most difficult political times.

Condolences poured in for the respected Dalit leader as news of his demise in a Mumbai hospital spread.

From the Opposition, Bharatiya Janata Party’s Leader of Opposition in Council Pravin Darekar, Shiv Sena MP Priyanka Chaturvedi and party leader Urmila Matondkar, who described him as “a gentle and nice person”, mourned his passing.

Union Minister and Republican Party of India-A President Ramdas Athawale paid glowing tributes to the departed leader, describing him as his old political colleagues and a beloved leader of the Buddhist Ambedkarite masses.

“We had very close relations. He was instrumental in getting me elected to the Lok Sabha from Mumbai South-Central constituency in 1998 through the Congress-RPI alliance. The Dalit movement has lost a great leader and a guiding friend,” said Athawale.