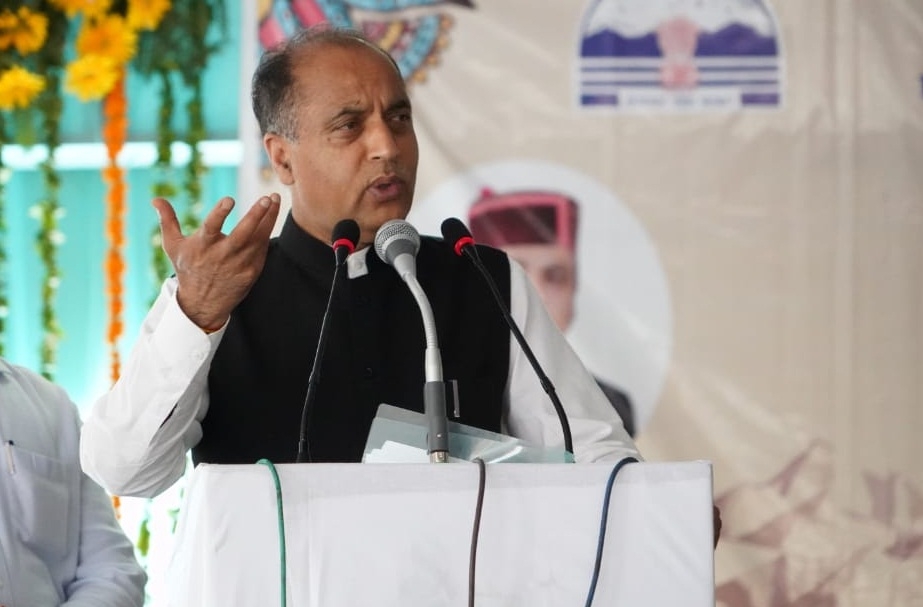 Presiding over a virtual review meeting with the Deputy Commissioners and the Superintendents of Police, Thakur said at present there were around 2,700 cases and most of them were reported from rural areas.

“There are less cases in the urban areas, including major tourist destinations, which indicates there has been no impact due to tourist flow,” he said.

He said social gatherings, marriage functions, feasts, etc, were the main reasons behind the spread of the pandemic.

The Chief Minister said there are adequate oxygenated general beds, oxygen concentrators, testing kits and ventilators and the work on setting up of 28 additional pressure swing adsorption (PSA) plants is in progress.

Thakur directed the district administration of Kullu, Mandi, Shimla, Chamba and Kinnaur to make provision for testing of labourers keeping in view the ongoing apple season.

Thakur said Hamirpur, Kullu, Bilaspur, Kinnaur and Lahaul-Spiti districts have already completed cent per cent target of first dose vaccination and all persons above the age of 18 will be vaccinated within 10 days.

According to him, 29 per cent people have taken the second dose and by November all people of the state would be given vaccine.