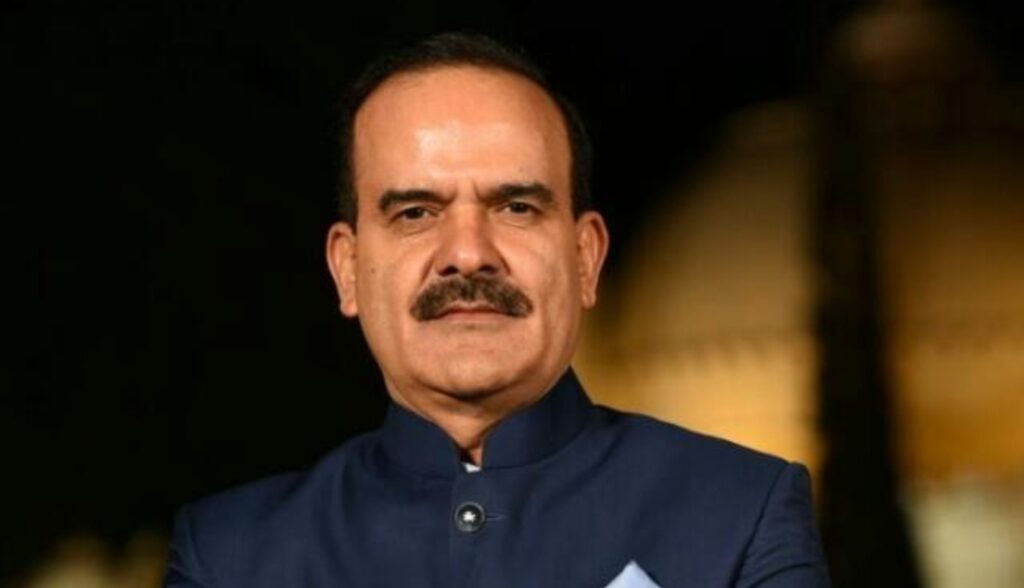 Mumbai : The Mumbai Police on Saturday filed a voluminous charge-sheet against suspended DGP Param Bir Singh and three others in an extortion case lodged by a businessman before the Additional Chief Metropolitan Magistrate’S Court, officials said here.

This is the first charge-sheet filed against Singh — a former Mumbai Police Commissioner, who was suspended on December 2 — in the five FIRs lodged against him in Mumbai and Thane.

The chargesheet, with evidences and the recorded statements of witnessses, also names sacked cop Sachin Vaze, currently in police custody, and two others in the extortion case filed by a hotelier, Bimal Agarwal.

The two other accused named are Alpesh Patel and Sumit Singh, who are currently out on bail, while the police are yet to file charges against two more accused, Vinay Singh and Riyaz Bhati.

Singh, the Maharashtra State Home Guards Commandant General, who was ‘untraceable’ for nearly six months till he resurfaced in Mumbai 10 days ago, had recorded his statement in the case, which was registered by the Goregaon Police on August 25 and later transferred to the Crime Branch.

As per Agarwal’s complaint, Singh, Vaze and the others allegedly threatened to file fake cases against him and extorted nearly Rs 12 lakh between January 2020 and March 2021. The Crime Branch is probing the case now.