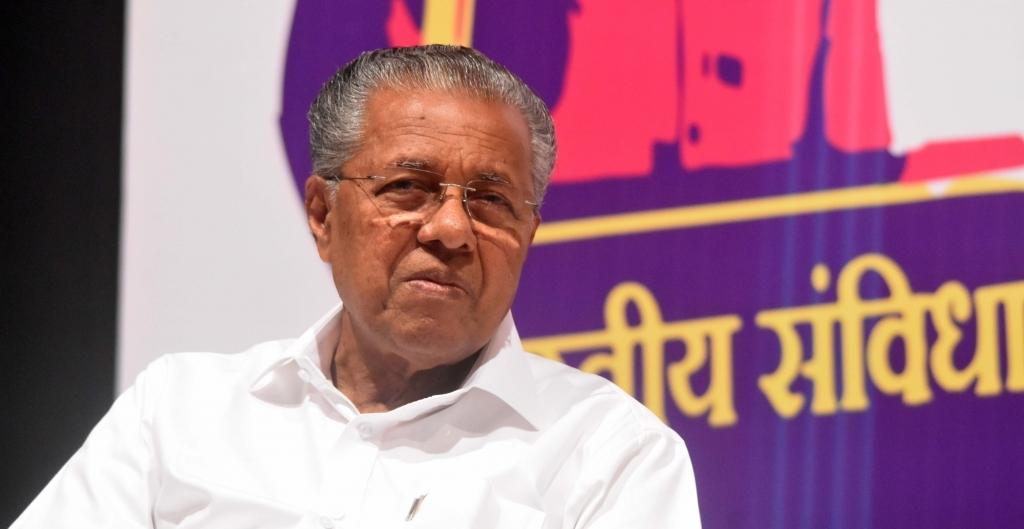 Thiruvananthapuram, Though a number of exit polls have predicted victories for Chief Minister Pinarayi Vijayan in Kerala, but one has showed his son-in-law and national DYFI (youth wing of the CPI-M) president P.A. Mohammed Riyaz losing the Beypore Assembly constituency.

The Manorama News TV had predicted that Vijayan’s son-in-law Riyaz will loose the Beypore Assembly constituency against the Congress candidate by a margin of 3.6 per cent votes.

Incidentally, Riyaz as a candidate came as a surprise, as many believed that as his marriage was solemnised only a few months back with Vijayan’s daughter Veena, so he might have to wait a little more to enter into the full time politics of the state.

However, his debut was during the 2009 Lok Sabha elections which he lost by a whisker of a margin of just 838 votes to the Congress candidate from the Kozhikode Lok Sabha seat

Incidentally the Beypore constituency in Kozhikode district has always been a CPI-M stronghold and since 1967, the Congress led UDF has just won once and hence the prediction of the Manorama News has indeed come as a shocker.

But, other Malayalam TV channels have all predicted a victory for Riyaz.

So for Riyaz the coming hours is going to be a nail biting one and it would be no different for Vijayan either.