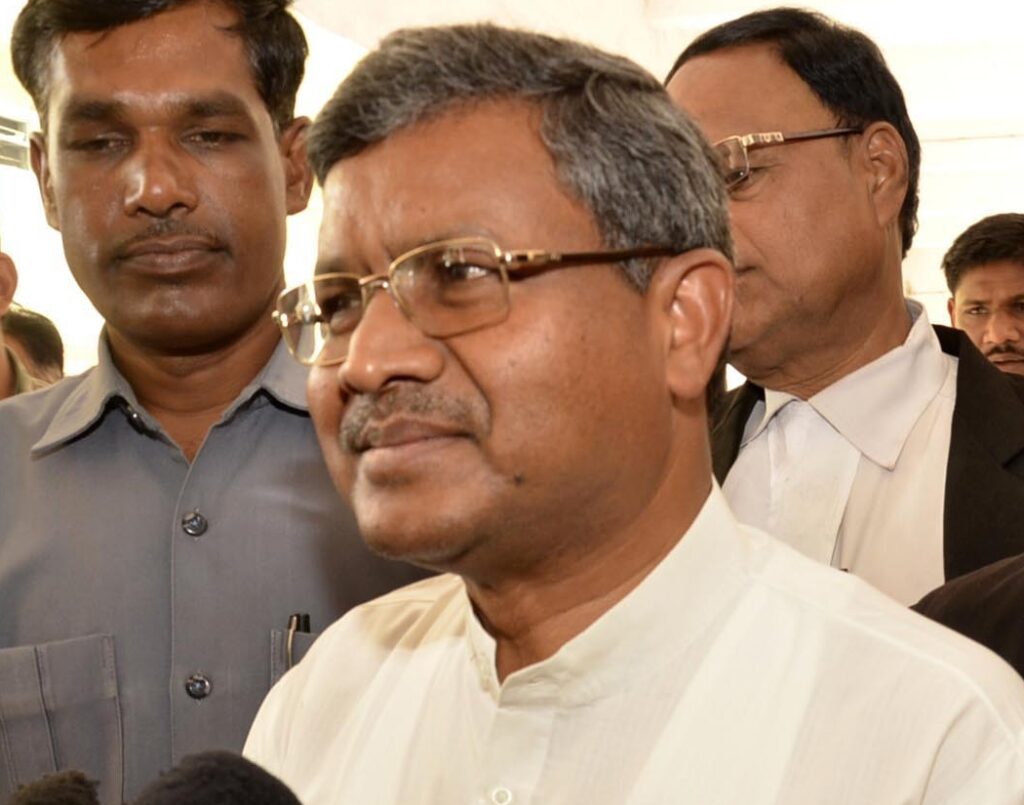 Etawah (Uttar Pradesh) : The political adviser of former Jharkhand Chief Minister Babulal Marandi has been arrested from a hotel on Agra-Lucknow Expressway under Sefai police circle in Etawah district.

The accused Sunil Tiwari was arrested on Sunday by a team of Ranchi police after an FIR was registered against him on August 16 under the SC/ST Act by an 18-year-old tribal girl, who was his maid, for sexually exploiting her.

According to police, Tiwari’s maid has accused him of raping her in March 2020. She alleged that the former chief minister’s adviser had even threatened to kill her if she revealed anything about the incident to anyone.

The team of Ranchi police had been continuously raiding Tiwari’s hideouts and ultimately arrested him from room number 103 of the hotel on the Agra-Lucknow Expressway.

Sunil had filed a petition for anticipatory bail in this case but it was rejected by the lower court, following which he had approached the high court.