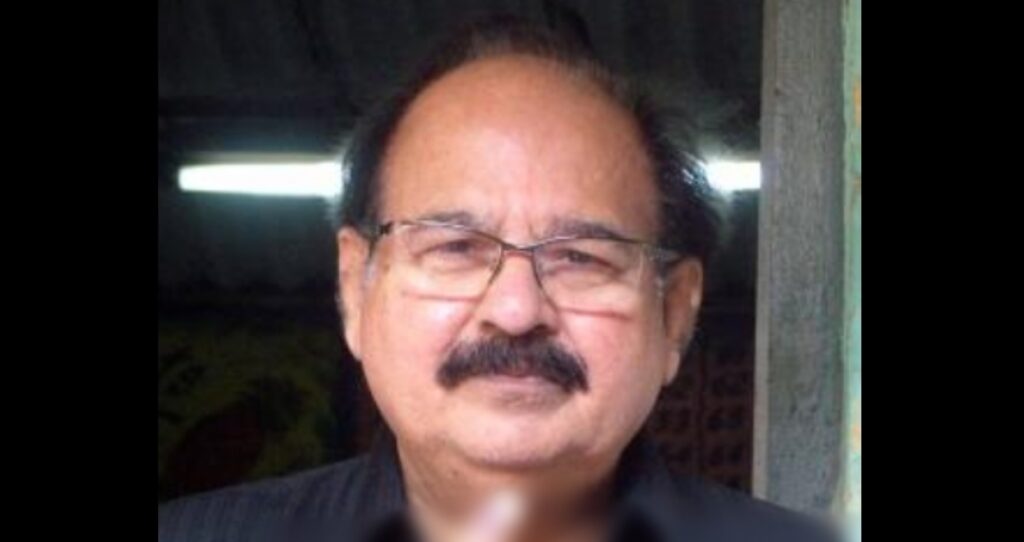 A four-term MLA, Walia represented Geeta Colony constituency. The Delhi Congress has described his death as a big loss to the party.

He held an MBBS degree and owns hospital in East Delhi. As minister he held several portfolios including health and urban development in the Congress government.