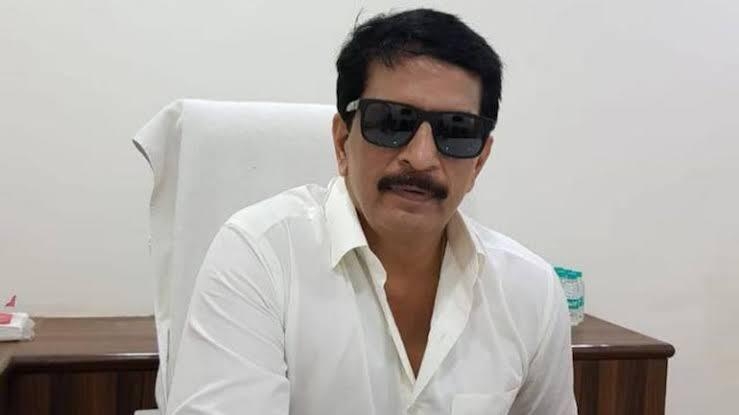 Mumbai,  In a major development, the National Investigation Agency (NIA) on Thursday raided and arrested former Maharashtra Police ‘encounter specialist’ Pradeep Sharma, in connection with the ongoing probe into the cases of planting of explosive-laden SUV at Antilia and businessman Mansukh Hiran murder.

He was produced before a Special NIA court which remanded him to the agency’s custody till June 28.

Early this morning, an NIA team along with the Mumbai Police, swooped at his Andheri home, carried out searches, and took away files, laptops, and other material.

Meanwhile, Sharma was picked up from the Lonavala hillstation in Pune district and detained for questioning after which he was placed under arrest this afternoon.

The NIA action – the fifth involving a former policeman and the 8th so far – came in the sensational case of the SUV with 20 gelatin sticks and a threat note abandoned near Antilia, home of industrialist Mukesh Ambani, on February 25.

Soon after that, the police recovered the body of SUV owner Hiran from the Thane Creek marshes on March 5, as both the cases triggered a massive political row.

Sharma, a controversial former Senior Police Inspector and later a Shiv Sena activist, had been earlier interrogated by the NIA a couple of times in April in the same cases.

Last week, the NIA had arrested two other persons — Santosh Atmaram Shelar and Anand Pandurang Jadhav — from a slum pocket in Kurar village of Malad east for their roles in the twin cases.

Police sources said that after their custodial interrogation, more details of Sharma’s involvement emerged and culminated in Thursday’s action.

Sharma is reported to be close to Vaze, who is named as one of the prime accused in the SUV-Hiran cases, and the duo had allegedly met in early-March when the plot to eliminate Hiran was hatched, while Sharma had gone to the Mumbai Police Commissionerate to meet some other persons.

A former college professor-turned-policeman of the 1983 batch state cadre, he built up a formidable reputation for wiping out the Mumbai mafia through the so-called ‘encounter killings’.

However, Sharma was dismissed from the police force in 2008 for alleged links with the underworld, but was reinstated around 10 years later when the charges against him failed.

In 2019, he quit the police force to join the Shiv Sena and contested the Assembly elections unsuccessfully from Nalasopara constituency in Palghar.