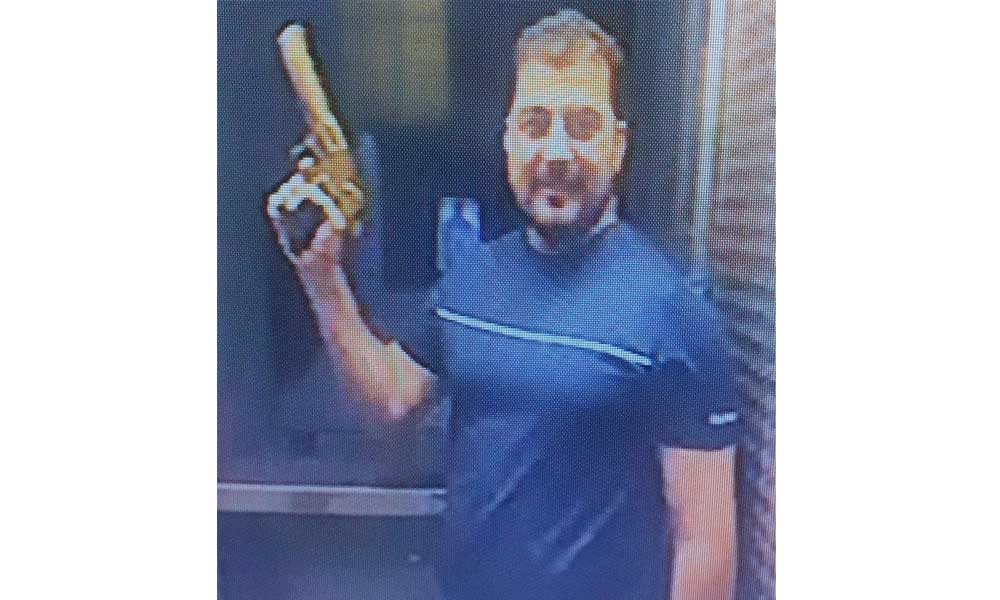 New Delhi : A day after the Central Bureau of Investigation (CBI) filed its first charge sheet in the Delhi excise policy case, the Enforcement Directorate (ED) on Saturday filed its first prosecution complaint in the case before the Rouse Avenue Court.

There are allegations that Arun Ramchandra Pillai, a resident of Kokapet in Hyderabad, used to collect undue pecuniary advantage from Mahendru for onward transmission to accused public servants through Vijay Nair.

The ED’s case is based on an FIR filed by the CBI.

The CBI charge sheet filed before the Rouse Avenue Court mentioned that further investigation to find out the possible involvement of more public servants and others is underway.