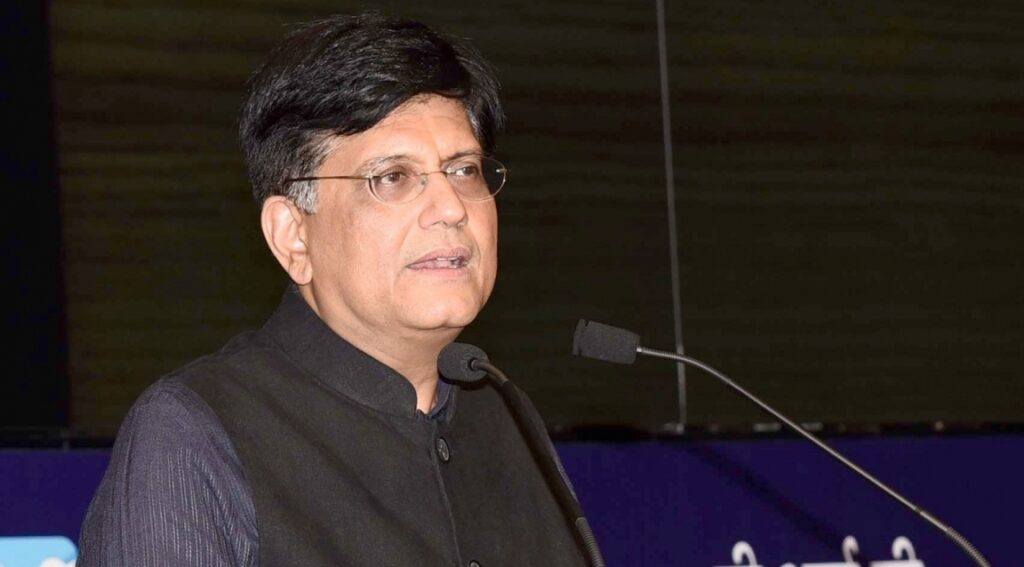 Currently, India is in discussions on FTAs with several countries including the UK, UAE and GCC countries, Australia and European Union.

The Union Minister of Commerce & Industry, Consumer Affairs & Food & Public Distribution and Textiles cited that India and US have agreed to aspire for $500 billion trade in near future.

Furthermore, while addressing the business and trade fraternity through the platform of Jain International Trade Organisation (JITO), he noted that recently India emerged as the world’s second most desirable manufacturing destination overtaking the US.

The minister pointed out that the trend showed the potential and promise of India to become the “manufacturing hub” of the world.

He asserted that along with becoming the “manufacturing hub”, India should also become a “trading hub”.

According to Goyal, every growth parameter is showing an extremely “exciting future for all of us”.

“Whether it is FDI, forex reserves, foodgrain reserves, agriculture production, manufacturing, all sectors are on a growth path. We now need to sprint ahead,” the minister was quoted as saying in an official statement.