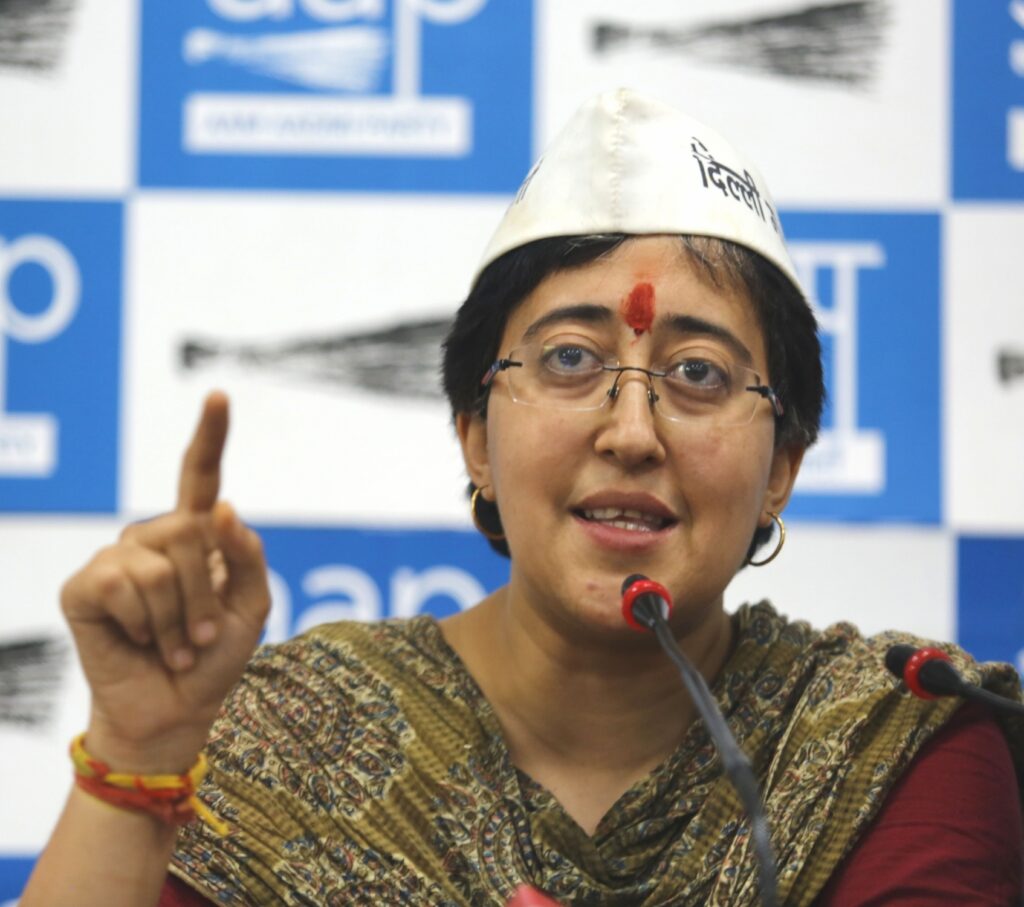 New Delhi: Aam Aadmi Party MLA from Delhi’s Kalkaji constituency, Atishi has claimed that for the last few years the Delhi government has been working to empower women, providing them easy access to public healthcare, education and transportation.

During an international event, ‘feminist municipal movement’ recently, she emphasised on how through investing in public education, healthcare and transportation, the Delhi government has been working on empowering women.

During her address, Atishi stated that for the last six years the Delhi government has been spending around 25 per cent of its total budget on education and around 17 per cent on health infrastructure.

“There has been a tendency that only private schools can provide quality education, which the Delhi government has tried to change and in the last six years, with systematic investment in the infrastructure of schools, the public education system has improved a lot. The transformation has been such that the public schools are outperforming the private schools for the last four years in the national capital,” Atishi said.

She asserted that whenever there is a decline in the public healthcare system, the women are the first to suffer. “Hence, to address the problem of affordable healthcare facilities, the Delhi government started creating Mohalla clinics for low-income groups, especially women,” she added.

Another major development in empowering women in the national capital is providing access to transportation. “It was noted that only 11 per cent women participated in the workforce in Delhi. And one of the barriers was the cost of public transportation. To address this issue, two years ago, all bus travel in Delhi for women was made free of cost.”