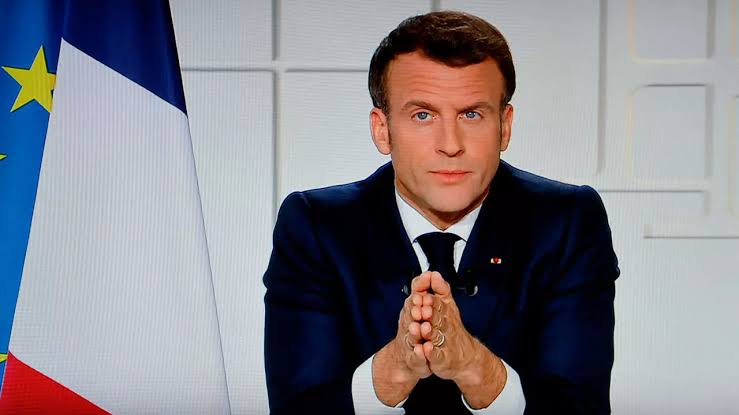 Paris: French President Emmanuel Macron said the murder of teacher Samuel Paty will not be forgotten as he called for democracies to find solutions against online terrorist videos.

“It cannot and will not be forgotten. This cannot and should not happen again,” Macron said in remarks via video link at the opening of the Christchurch summit on Friday.

The internet has been abused as a weapon by terrorists to spread their hate-filled ideologies – and sometimes also to actively inspire further attacks, dpa news agency quoted the President as saying.

“It is up to us democracies and defenders of fundamental freedoms to find the right solutions,” he said.

Paty was killed in October 2020 near Paris, in a crime that investigators deemed a terror act motivated by Islamism, after anger against him escalated online because he had shown an image of the prophet Mohammed during a lesson.

The attacker also bragged about what he had done online afterwards.

Macron stressed that terrorist content must be banned online but fundamental rights must also be protected, he said.

He said 55 countries now supported the project, including the US, Estonia, the Czech Republic and Slovakia.

Macron and New Zealand’s Prime Minister Jacinda Ardern held a first summit on the topic two years ago, after the terrorist attack in Christchurch, New Zealand, that left 51 people dead.

The attacker used a helmet camera to broadcast large parts of the rampage live online via Facebook.

The aim of the summits is to bring governments and internet giants such as Google, Amazon and Facebook to the table.