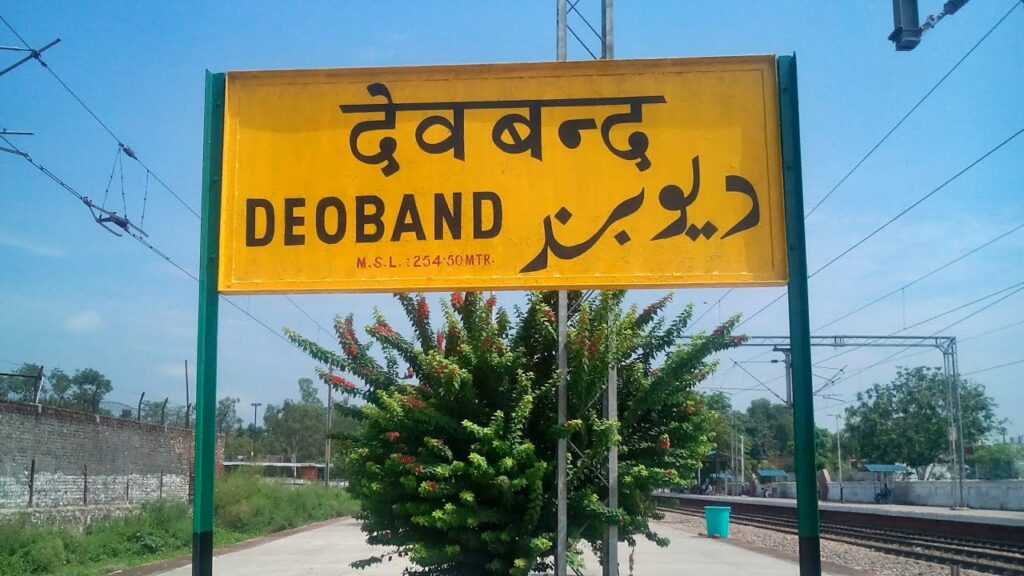 Lucknow: After the demand for renaming Aligarh as Harigarh and Mainpuri as Mayan Nagar, right wing activists have now sought renaming of Deoband, home to a renowned Islamic seminary, as Devvrand.

The West Uttar Pradesh unit of the Bajrang Dal has sent a letter in this regard to UP Urban Development Minister Ashutosh Tandon.

“During Mahabharat, the Pandavs spent their years in exile here. The UP government is removing the names of Mughal significance and Deoband should be now known as Devvrand,” said Tyagi.

Earlier in 2017, BJP MLA Brijesh Singh, had made a similar demand. He said that places like Rankhandi Jakhwala and Jadoda Panda bear testimony to Deoband’s historical connections with Hindu mythology.

Deoband is one of the five constituencies in Saharanpur district of North Uttar Pradesh with a sizeable Muslim population.

The Yogi Adityanath government has already changed the names of Faizabad to Ayodhya, Allahabad to Prayagraj and Mughalsarai to Deen Dayal Upadhyaya Nagar in the state.