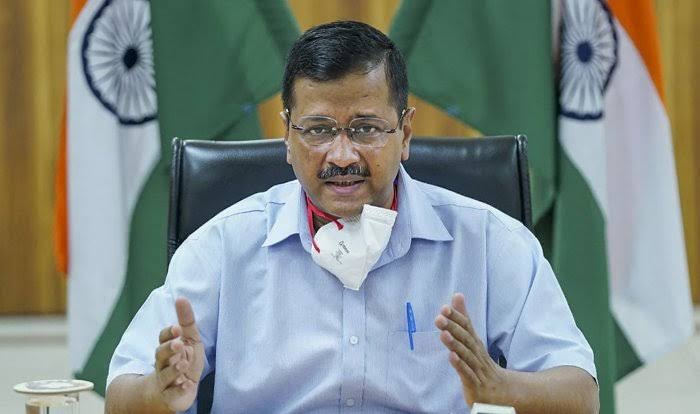 New Delhi: Amid sharp spike in Covid cases and high demand of Oxygen supply in the hospitals, Delhi Chief Minister Arvind Kejriwal on Thursday said that the capital is still facing oxygen crisis.

Addressing a digital press conference, Kejriwal said, “Delhi is facing Oxygen crisis for past few days. Centre fixes Oxygen quota for all states. As per Delhi government’s estimate, the city needs 700 tonnes per day, however, the Centre yesterday gave only 480 tonnes. We need more, but we are thankful to them for this.”

The Chief Minister also stated that on the prevailing situation in the national capital, the Centre has helped Delhi Government a lot especially in the last two-three days and assured smooth supply of oxygen.

He said the state government has taken several steps to increase the medical infrastructure in the city in the last two days and it will be scaled up in the coming days.

According to the Delhi government’s statement, on Monday and Tuesday, around 240 MT and 365 MT of meeical oxygen was supplied to Delhi against the requirement of 700 MT per day. Since Delhi does not have its own source of oxygen, the capital’s supply comes from Haryana and Uttar Pradesh.

Delhi recorded 24,638 fresh Covid-19 cases and 249 deaths due to the viral disease in the last 24 hours while the positivity rate stood at 31.28 per cent, meaning almost every third sample tested turned out to be positive.