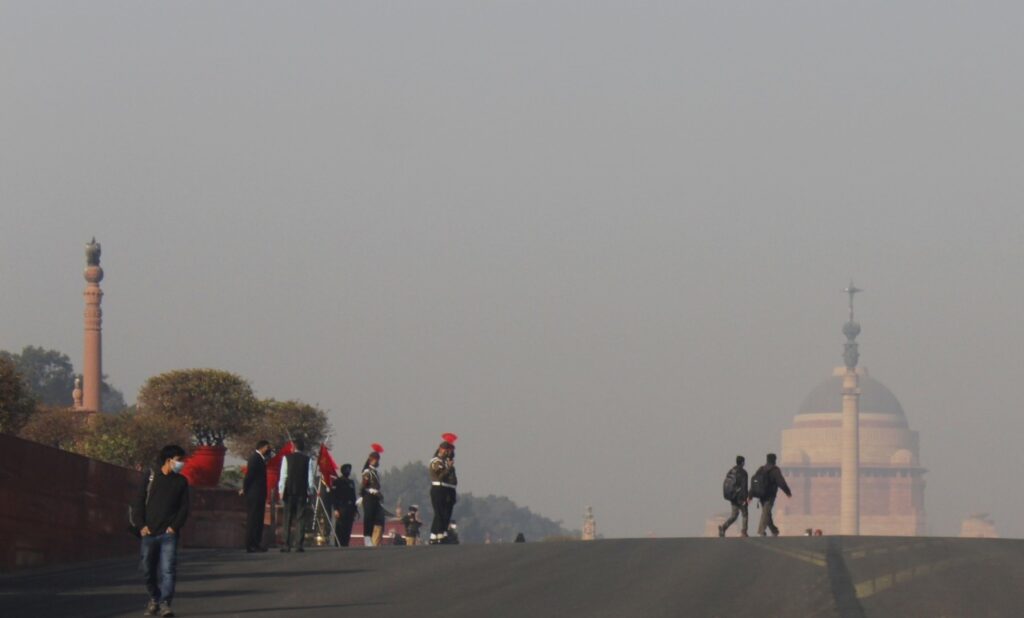 The maximum temperature for the day has been recorded at 14 Degrees Celsius and minimum at 29 Degrees Celsius, India Meteorological Department (IMD) data showed.

According to the System of Air Quality and Weather Forecasting And Research (SAFAR), the severe category was because of the large influx of stubble related pollutants which appears to be due to much higher effective fire count observed than that assumed in the SAFAR model for forecasting.

AQI is forecasted to improve but stay in the high end of very poor to severe category for November 9 as well. 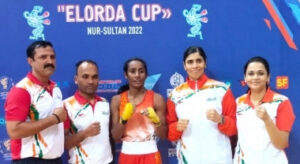 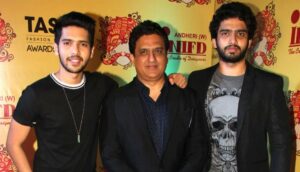 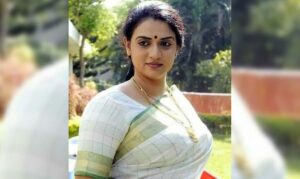 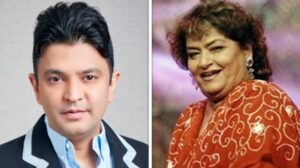