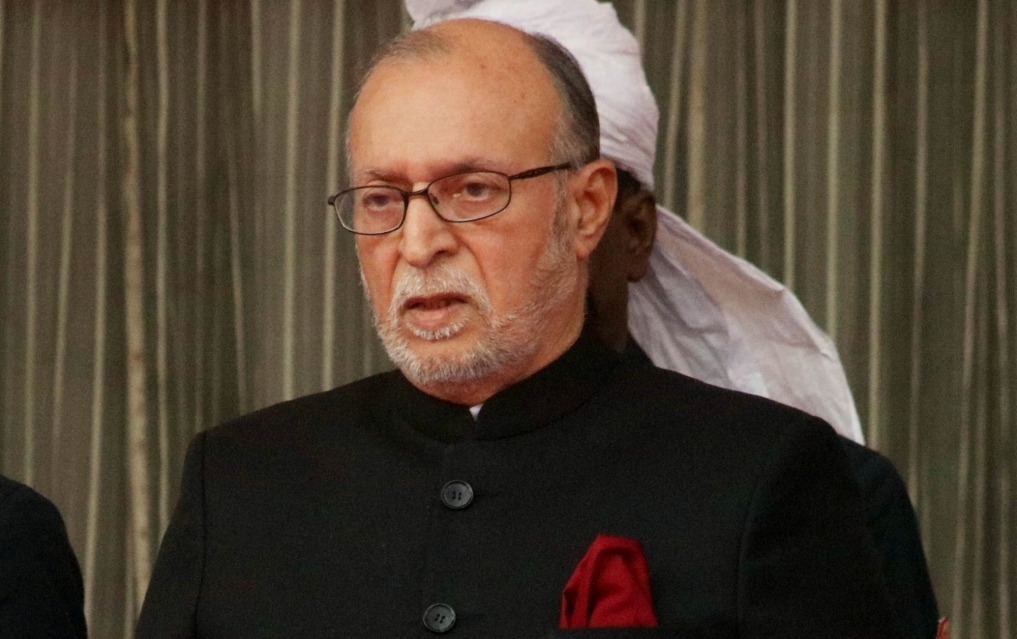 According to the sources, Baijal sent his resignation to President Ram Nath Kovind.

A 1969 batch IAS officer from the AGMUT (Arunachal Pradesh-Goa-Mizoram and Union Territory) cadre, he served as 21st Lt Governor of Delhi for a period of five years and four months from December 31, 2016 to May 18, 2022.

As the Lt Governor, he had been at loggerheads with Chief Minister Arvind Kejriwal over several issues.