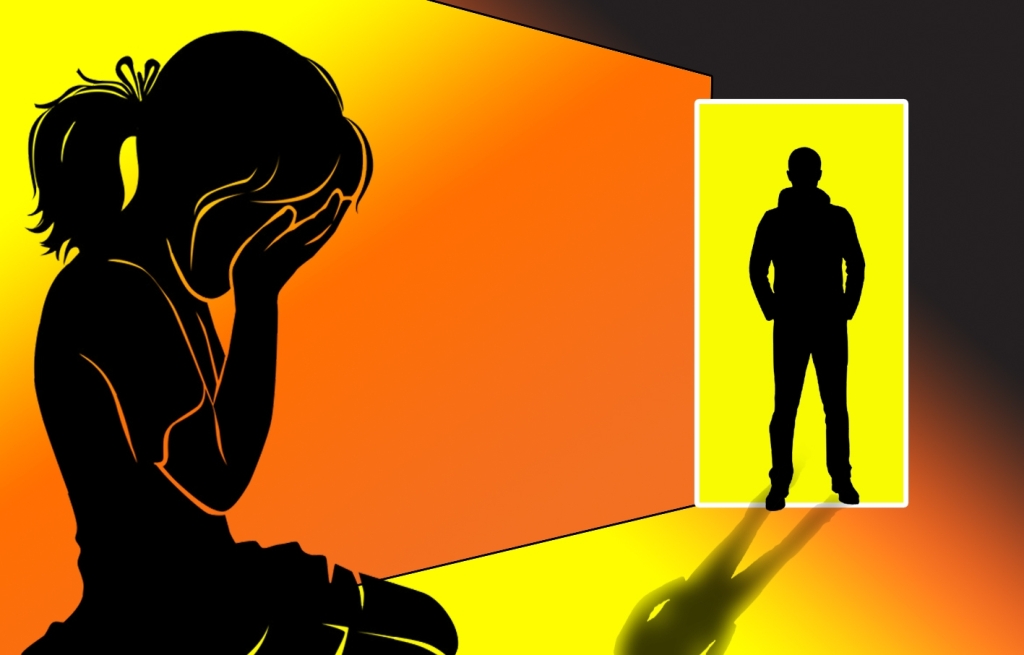 Hathras (Uttar Pradesh) : A special POCSO court in Hathras has awarded death sentence to a man who raped a 13-year-old girl and then set her on fire two years ago, branding the crime one which “shakes the human soul”.

Special Judge in the POCSO court announced death sentence for Monu Thakur on Thursday and also imposed a fine of Rs 1.68 lakh on him.

Additional district and sessions judge (POCSO), Hathras court, Pratibha Saxena, termed it as an act which “shakes a person’s soul”. She found the man guilty and pronounced him to be “hanged till death”.

On April 15, 2019, when the minor was at home alone with her grandmother, Thakur, 26, from the same village, entered the house and raped the teen.

In her dying declaration at Jawahar Lal Nehru Medical College in Aligarh before the then additional city magistrate (II), the girl stated that she was cooking food on the terrace when the accused entered around 10 p.m. He raped her and when she screamed, her grandmother came to her rescue but he pushed her away. He threatened her not to disclose anything to anyone and then poured kerosene and burnt her alive.

The victim recorded her statement in hospital and also identified the accused.

Her parents were out to meet their relatives. The local people rushed her to a hospital where she succumbed to the burn injuries on May 1 after battling for 15 days.

The FIR was registered against Thakur at Sikandrarao police station by the girl’s family.