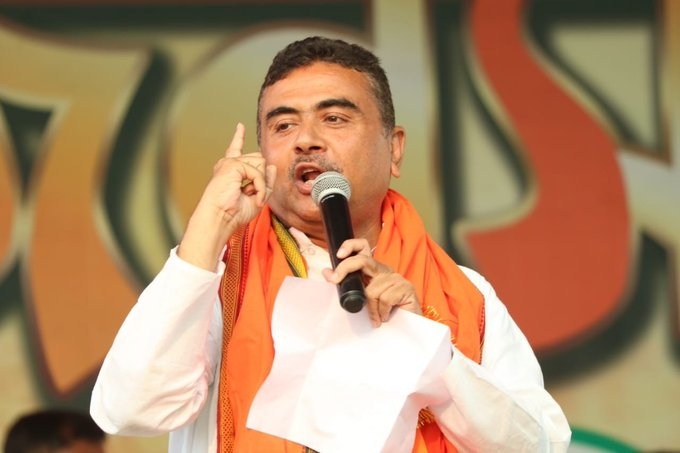 New Delhi,  Suvendu Adhikari, the Leader of Opposition in the West Bengal Assembly, met Union Home Minister Amit Shah here on Thursday, a day before the commencement of Budget Session of the state Assembly in which the saffron camp is expected to corner the ruling Trinamool Congress government over the post-poll violence in Bengal.

Sources said that Adhikari discussed the prevailing political situation in the state with Shah, along with other issues ahead of the upcoming Budget Session.

It is learnt that Adhikari also briefed Shah about the party’s plan to corner Chief Minister Mamata Banerjee on the floor of House during the upcoming Assembly session on a host of issues.

“Adhikari discussed the ongoing legal battle between the BJP and Banerjee in court over post poll-violence,” the sources said.