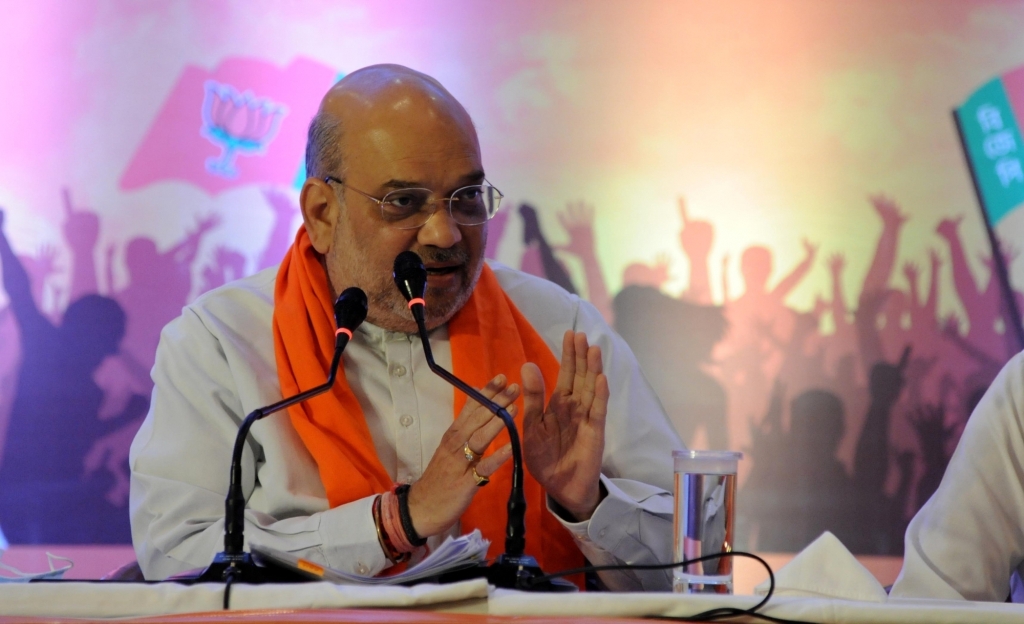 Issac, an economist, and a four-time legislator, wrote on his Facebook page that “this move has ulterior motives and with a purpose”.

“Shah’s tirades first started by capturing the Cooperative banks which were the forte of the Congress party in Gujarat and the BJP there took control of it. The manner in which Verghese Kurien was booted out of the Gujarat Cooperative Milk Marketing Federation was done by the BJP. The spearhead of the White Revolution, after he passed away, despite Prime Minister Narendra Modi being in the next town where Kurien breathed his last, failed to turn up to pay his last respects… it clearly indicates the deep rooted anger they had towards him,” said Issac.

Issac goes on to point out that it was just two days before the cabinet reshuffle took place that the order for creating the new Cooperation ministry came out.

“This must be seen in tandem with the manner in which a new law was floated in the parliament which saw the handing over the reins of Urban Banks from the Cooperative Registrar to the Reserve Bank of India. And using that through a mere notification, the new law will become applicable to the primary cooperative banks also and through this the Vaidyanathan Committee report that we the CPI-M strongly opposed will now become applicable,” added Issac.

The Cooperative movement, especially in the banking sector in Kerala, is under the control of the CPI-M.

Issac further pointed out the time is not very far when the new laws that was passed by the Parliament in the previous year would become applicable and the Cooperative banking sector in the state will be left crippled as these cooperative institutions will no longer be allowed to use the word ‘bank’. Deposits will be allowed to be made by only those members in the A category who have the right to vote.

“Consequent to this, close to Rs 60,000 crore presently held with these Cooperative banks here will have to be returned to the present depositors. These things will all be now made applicable through a simple notification hence this is going to be like a Damocles sword over the head of our fine tuned and time tested Cooperative banking sector. We will have to fight against this very hard and a people’s movement will have to take shape,” added Issac.