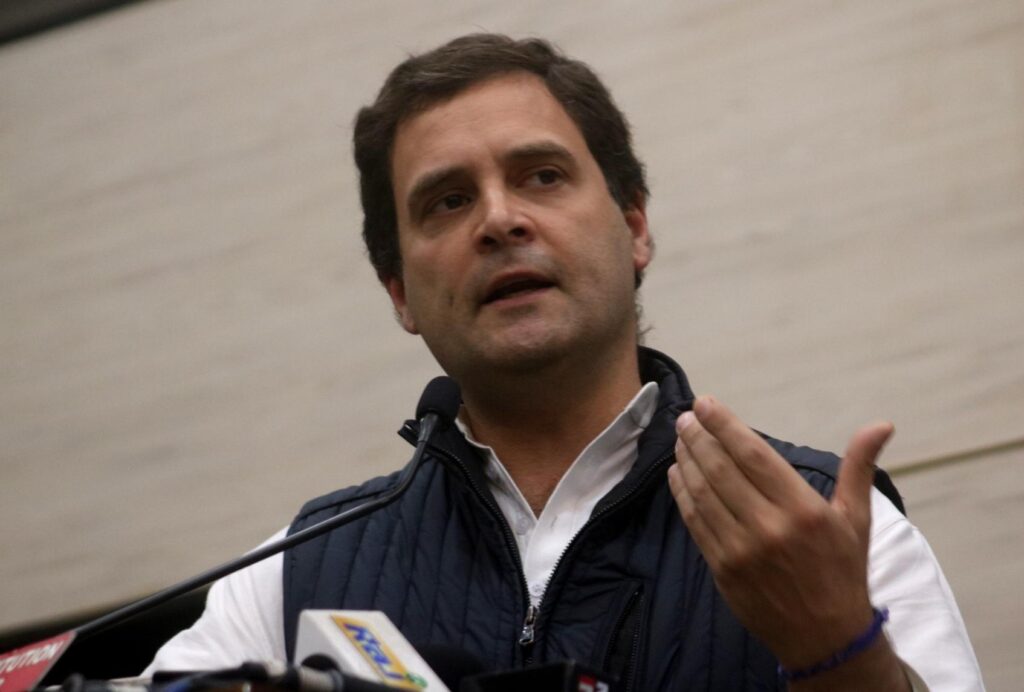 New Delhi,  Congress leader Rahul Gandhi has attacked the government over the pathetic state of affairs in the country due to Covid spread.

In a tweet he said, “I am in quarantine at home but getting sad news from all over the country. In India, the problem is not only corona, but the anti-people policies of the central government.”

“The country needs solution not false assurances and festivals,” he further said.

His remarks came on a day when India reported 3,14,835 Covid-19 new cases in the last 24 hours, which is the highest single-day spike so far not only in the country, but globally, taking the overall caseload to 1,59,30,965, according to health ministry’s report on Thursday.