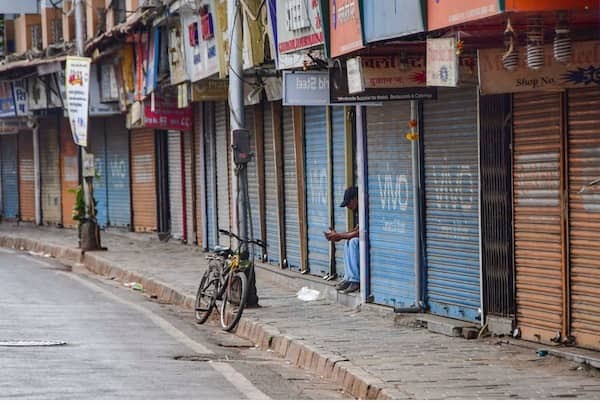 Lucknow: The Uttar Pradesh government, on Sunday, lifted Covid-imposed curfew from all districts barring Lucknow, Meerut, Saharanpur and Gorakhpur, as active cases in these four districts are still above 600.

According to Additional Chief Secretary-Information Navneet Sehgal the situation in these districts will be reviewed again and if the situation improves, a further decision will be taken.

The state government, on Saturday, announced relaxations in curfew in Bareilly and Bulandshahr districts from Monday. It allowed shops and markets outside the containment zones to open for five days a week.

The unlock process in UP began a week ago when the government lifted the curfew for 20 districts. It stated that the districts where active cases were over 600 would remain under restrictions.

Over the last week, the cases have further declined in the state with overall active cases coming under 20,000. On Saturday, UP recorded 1,028 daily count while the recoveries were 4,346. So far, 21,151 people have succumbed to infectious disease.