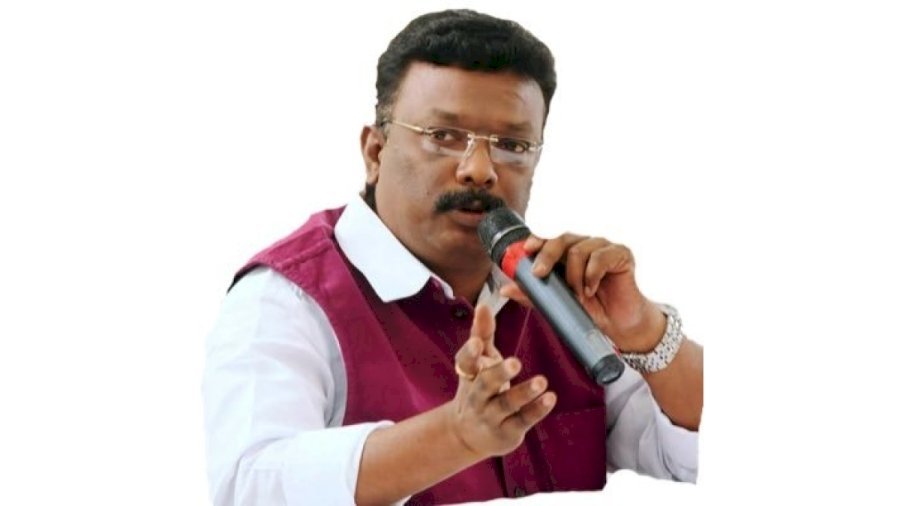 Hyderabad : In another blow to the Congress in Telangana, party’s national spokesman Dasoju Sravan on Friday announced his resignation from the party.

He told reporters here that he is resigning from all party posts and primary membership of the party.

Alleging that there is total disorder in the party under the leadership of state unit President A. Revanth Reddy, he said he was “not ready to live like a slave” in the organisation and hence decided to resign.

He recalled that he joined the Congress in 2014 as out of gratitude to Congress chief Sonia Gandhi for carving out Telangana and after being impressed by Rahul Gandhi’s speech at Jaipur Chintan Shivir.

Sravan said he strived hard to reach to the position of party’s national spokesperson. He alleged that after Revanth Reddy became state President, the party started giving priority to leaders on the basis of caste and money power.

He said Revanth Reddy had thrown all the principles of Sonia Gandhi and Rahul Gandhi to wind in Telangana. He also blamed AICC incharge Manickam Tagore and strategist Sunil for the current state of affairs in the party.

Sravan said false reports were being submitted against those questioning the style of functioning of the state leadership. He alleged that the state unit has been turned into a “mafia” and was working against the party’s basic principle of rising above the caste, religious and regional considerations.

As word about Sravan’s decision to resign spread, Congress leaders started efforts to persuade him to stay in the party. Senior leaders Kodanda Redy and Mahesh Kumar Goud rushed to his residence to meet him. They appealed to him to reconsider his decision. However, Sravan made it clear that he will not go back on his decision.

His resignation came as another blow to the Congress. It came close on the heels of the resignation of MLA Komatireddy Rajagopala Reddy. He too attacked Revanth Reddy’s leadership.