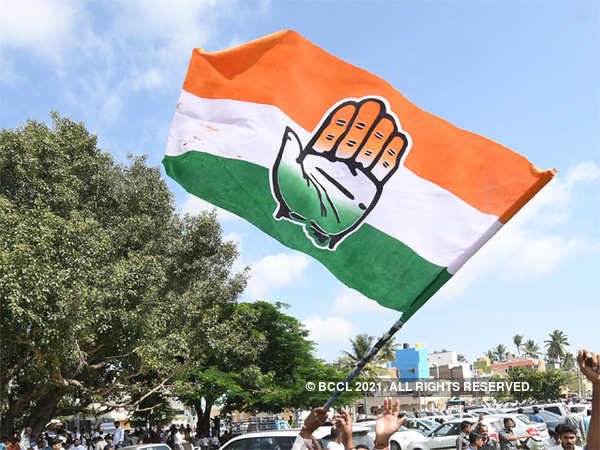 Damoh: The counting of votes for the by-election to the Damoh Assembly constituency of Madhya Pradesh is underway with Congress candidate Ajay Tandon having a clear lead over the Bharatiya Janata Party (BJP) nominee Rahul Lodhi.

Voting was held on April 17 for the by-election to the Damoh Assembly constituency and counting is underway at Polytechnic College. Congress candidate Ajay Tandon is leading by 1,815 votes.

The counting is taking place in three rooms with the postal ballots being counted in a separate room. According to the Election Officer, there are five tables each in two rooms and four tables in the third room.

The counting of votes is taking place in room numbers seven, five and four of the Polytechnic College and postal ballots are being counted in room number three.

The voting percentage reported on April 17 was nearly 60 per cent which was 15 per cent less than in the previous poll for the seat.