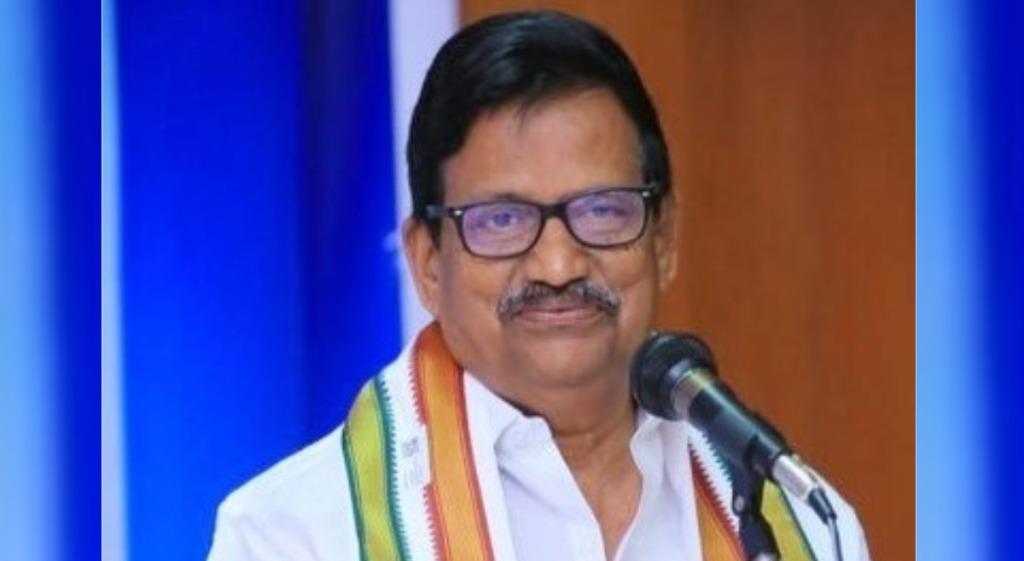 Chennai Tamil Nadu Congress Committee (TNCC) president K.S. Alagiri on Tuesday said that the alliance with the DMK would continue in the ensuing local body polls in nine new districts.

K.S. Alagiri , “We have already commenced our preparations for the local body polls in the nine new districts of Tamil Nadu. We had a detailed meeting with party office bearers on Monday at the party headquarters and have chalked out strategies and plans for the win in the local body polls. We will continue our political alliance with the DMK in the elections.”

Alagiri came out heavily against Union Finance Minister Nirmala Sitharaman on her comments that fuel prices cannot be reduced and said that it was the mindset of the Union government that resulted in an unprecedented increase in the fuel prices.

The TNCC president said that the Union Finance Minister should emulate the model of Tamil Nadu wherein the Chief Minister, Stalin has reduced the price of petrol by Rs 3 per litre. He asked Sitharaman to communicate to the Prime Minister on the same and bring forward a solution to reduce the fuel price which was ‘haunting the people at large’.

Alagiri also said that the party would be contesting in several seats in the local body polls but it will announce the numbers after discussions with its coalition partner, DMK.