Hathras (Uttar Pradesh), Shyoraj Jivan, who was caught on camera trying to incite public sentiment in Bulgarhi village over the fatal assault on a 19-year-old allegedly by four upper caste men, was taken into police custody on Thursday afternoon when the Dalit Congress leader arrived at the Hathras police station in response to summon issued to him.

The Congress leader was seen in the purported videos, admitting that Congress used the Hathras incident for furthering its politics as it had been devoid of issues for a long time.

He was seen using provocative language while speaking to the victim’s family and the entire Valmiki community apparently with the intent to inflame caste violence in the district.

Jivan is a former minister of state in the union cabinet and national secretary in the party.

The Hathras police had booked Jivan for sedition charges and summoned him for interrogation within 24 hours. The case was lodged on Wednesday night.

The Dalit Congress leader, however, denied all the allegations.

“I thank the media for turning me into the biggest anti-national in the country. I will explain whatever I have to, to the police,” he said sarcastically and refused to comment further on the matter. 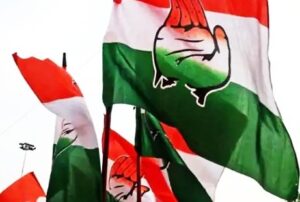 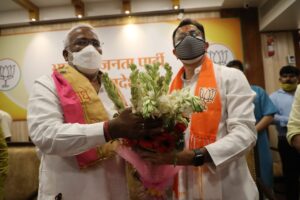