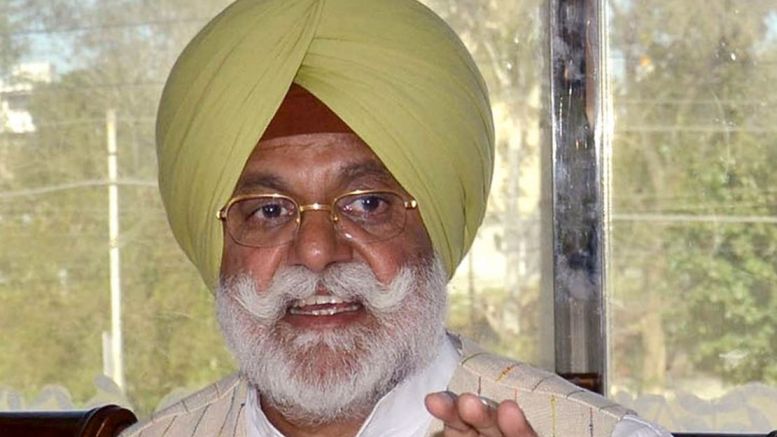 New Delhi : Like in West Bengal, the Centre has accorded ‘Z’ category security cover to Punjab politician and former Congress leader Rana Gurjit Singh Sodhi after he joined the Bharatiya Janata Party. Sodhi, who joined the BJP on December 21, will be getting this security cover both in Delhi and Punjab by the Central Reserve Police Force (CRPF), sources in the security set up said here on Wednesday.

A four-time MLA who won the last assembly election from Guruhar Sarai, he is said to be close to former Punjab chief minister Amarinder Singh. He has already announced his resignation from the Congress party on the social media where he posted his resignation letter addressed to Congress President Sonia Gandhi.

The Union government had provided central security cover to 79 BJP leaders in West Bengal including the TMC turncoats and the new joinees during the West Bengal assembly elections in February-March this year. The VIP security of many of them was withdrawn immediately after they returned to the TMC.