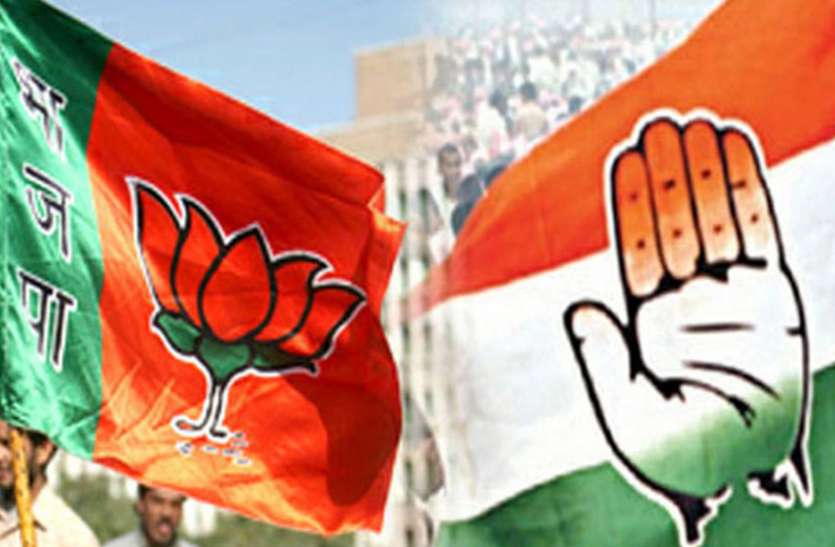 Thiruvananthapuram: Even as the principal opposition parties — the Congress led UDF and the BJP led NDA, on Tuesday, slammed the CPI-M for shielding alleged gold smugglers and rapists, the party however ruled out any dealings with the smugglers or of shielding any corrupt party members.

The CPI-M is in a spot after the names of several of its lower-level cadres came in the forefront in the gold smuggling case, and that too in Kannur – the home district of chief minister Pinarayi Vijayan.

Gold smuggling suspect Arjun Ayanki was a CPI-M supporter and was the party “Red Volunteer” captain in Kannur, and with his huge following in social media, was the “Facebook warrior”, attacking political opponents in the cyber world. However, the party leadership, both at Kannur and the state level, washed their hands off him after the gold smuggling incidents came to light.

On Monday, he presented himself before the Customs, after a few hours of questioning, he was arrested.

On Tuesday, Leader of Opposition V.D. Satheesan asked Vijayan to break his silence on what’s being reported about the gold smuggling.

“The stage has come that CPI-M today is the protector of those engaged in gold smuggling and rapists. It has now surfaced that a good number of those presently engaged in gold smuggling are active workers in the cyber world defending the party and attacking its detractors. What we now see is the weak defence being put up by Kannur CPI-M district secretary M.V. Jayarajan. Vijayan is yet to speak a word on these happenings,” said Satheesan.

Incidentally, on Tuesday morning a leaked audio clip surfaced which contains the conversation between two people speaking about the way things are happening in the gold smuggling case. One person said, one third of the proceeds from each batch of gold smuggled goes to people who ensure that they will have no problems which will arise in the future over the smuggling as it goes to people close to the party (CPI-M), who takes care of it.

State BJP president K. Surendran, while speaking at the state committee meeting of the party, said what has come as a shocker is that the CPI-M is the one which shields the smugglers and rapists.

“What’s strange is the way CPI-M conducts marches against smuggling and such activities and it’s conducted by these smugglers themselves, who are controlled by the CPI-M leadership. If a probe is launched it will reach the party headquarters as today the mafia is being controlled by the CPI-M,” said Surendran.

But two time CPI-M legislator A.M. Shamsheer from Thalassery in Kannur however rubbished all the news that has surfaced.

“These are nothing but canards that are being spread against our party. We, CPI-M does not need prop ups from any quarters and these lies are being spread to lower us, but it will not have any impact,” said Shamsheer.