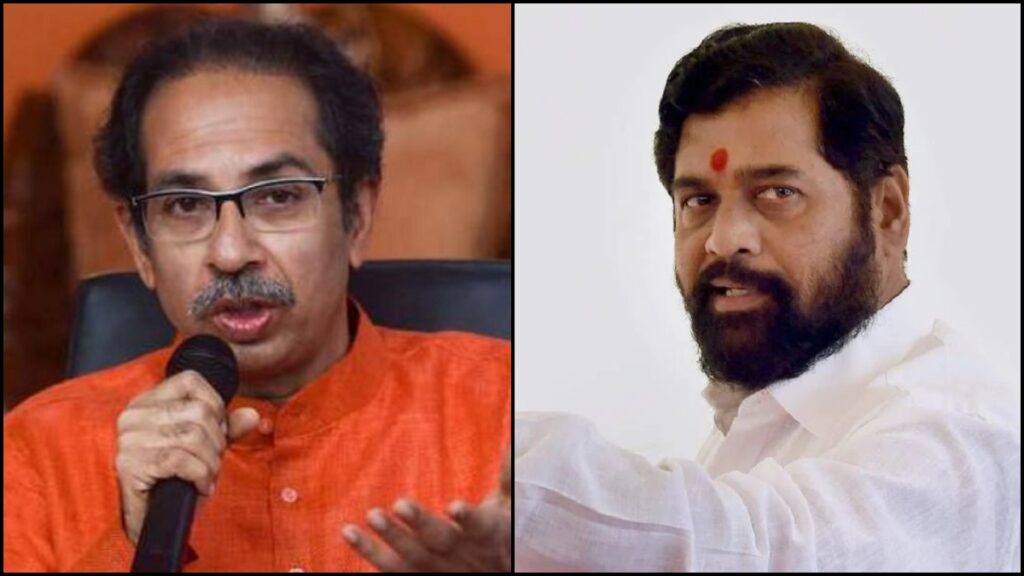 Mumbai : In a fresh snub to ex-CM Uddhav Thackeray, his Shiv Sena faction in the Maharashtra Assembly was dropped from the crucial Business Advisory Committee (BAC) meet to prepare for the upcoming Monsoon Session of the Legislature.

Thackeray faction leader and chief whip Ajay Chaudhari had written to Speaker Rahul Narvekar seeking representation to the BAC, but it was rejected.

However, now two ministers from the faction headed by Chief Minister Eknath Shinde have been included in the BAC — Dada Bhuse and Uday Samant.

The BAC presided over by Shinde and attended by group leaders of all parties on Thursday decided to extend the Monsoon Session by two days and now it will be held from August 17-25.

This was because the legislature will not function on August 19 (Dahi Handi celebrations) and the weekend, and the two additional days would enable discussions and decisions on various issues.

Besides, there are other invitees like Deputy Speaker Narhari Zirwal (NCP), Ashish Shelar (BJP), Chhagan Bhujbal (NCP) and Amin Patel (Congress) in the BAC.

After the government headed by Shinde and Fadnavis was sworn-in on June 30, the monsoon session was originally scheduled to start on July 17, but was postponed for various reasons.