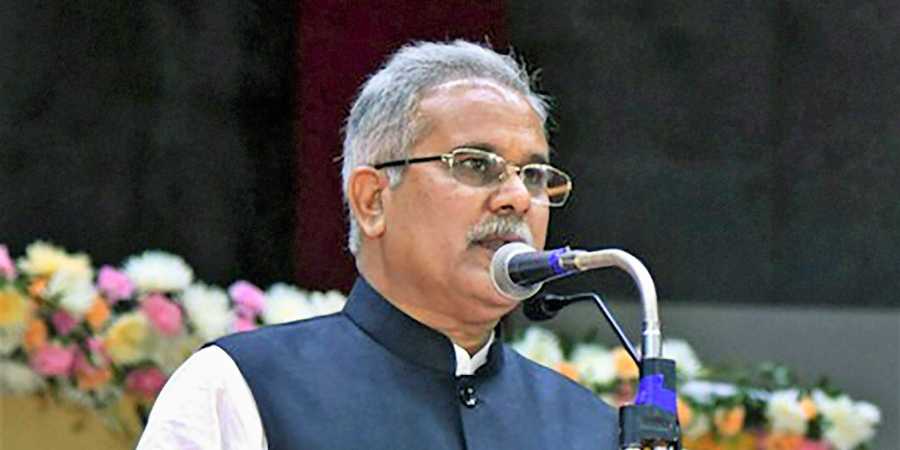 Baghel said before departing for Delhi in Raipur, “I have got a call from the General Secretary Organisation K.C. Venugopal that I have to meet Rahulji.”

Ahead of the meet, the crisis in the state has deepened with about 30 MLAs reaching Delhi and more are expected on Friday. The MLAs have met P.L. Punia, the Congress state in-charge on Thursday night.

While T.S. Singh Deo on Thursday categorically said that he will take any responsibility given to him by the party high command, he also said that everyone is an aspirant for the top post in the state.

On Tuesday, Rahul Gandhi had met Chief Minister Bhupesh Baghel and T.S. Singh Deo who is a contender for the top post.

After the meeting, Chhattisgarh Congress in-charge P.L. Punia speaking to the media said, “There was no discussion on a change of leadership in Chhattisgarh.”

Punia attended the meeting along with the Chief Minister and the state health minister.

The meeting of these two leaders with Rahul Gandhi came amid Deo’s reported claim for the top post in the state, demanding rotational chief ministership.

There were several reports of differences between Baghel and Deo, with the latter lobbying hard for months to replace the Chief Minister. On July 27, Deo walked out of the Assembly saying, “it is too much” after the opposition created an uproar demanding a House panel probe into Congress MLA Brihaspat Singh’s charge that the Minister was behind an attack on him.