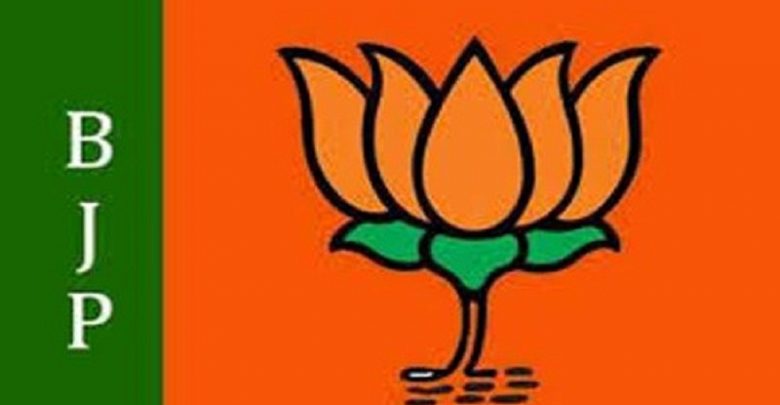 New Delhi : Nearly 50 top Bharatiya Janata Party (BJP) leaders from Chhattisgarh along with a few central leaders held a three-day long discussion over the 2023 Assembly polls in the state.

The infighting in the Congress in Chhattisgarh has given the BJP an opportunity to up the ante.

Chhattisgarh BJP is all set to launch its preparations for the Assembly polls with a ‘Chintan Shivir’ at Bastar starting Tuesday.

Meanwhile, the BJP said governance has come to a standstill in the state amid the ongoing power tussle within the ruling Congress.

“Chhattisgarh BJP leadership will be meeting at ‘Chintan Shivir’ to discuss and finalise the strategy to start preparations for the next state Assembly polls. Apart from plans for the forthcoming polls, ways to strengthen the organisation will be discussed at the meeting which would end on September 2. We will discuss what steps are needed to strengthen the organisation to win the next state Assembly polls,” Sai said.

Nearly 50 Chhattisgarh BJP leaders, including MPs, MLAs, members of core group, state office bearers and senior leaders will be attending the meet to discuss the political situation in the state and strategise plans for the next state Assembly polls.

Last week, the infighting between Chief Minister Bhupesh Baghel and senior minister T.S. Singh Deo came out in the open and Congress MLAs were paraded before the party’s central leadership in the national capital.